We explain everything about bones, how they are classified, their function and structure. In addition, how many bones the human body has.

Bones are a set of rigid organic structures, mineralized by the accumulation of calcium and other metals . They constitute the hardest and most resistant parts of the human body and other vertebrate animals (only surpassed by tooth enamel).

The set of all the bones of the body makes up the skeletal or skeletal system, the body’s physical support. In the case of vertebrates, this support is found inside the body (endoskeleton), instead of outside (exoskeleton) as in the case of arthropods and other animal edges.

In addition, within the boness is the bone marrow, which fulfills hematopoietic functions or creation of red blood cells. That is to say that it is a set of complex function organs , which have adipose tissue, blood vessels and even nerves inside.

Bones are much more than simple support structures of the body, although we have the opposite idea, probably because they are the last to decompose of the human body after death.

The bones gradually solidify as the individual grows , during early childhood, and they grow along with him until he reaches his final size. Similarly, boness can regenerate their own breaks (fractures) through a process called bone consolidation, and they are constantly remodeling within the body.

Depending on their shape and appearance, the boness of the human body can be classified into four categories, which are:

Bones fulfill various functions in the body, which can be summarized in:

The bone system of the human body is composed of 206 different bones , articulated in different ways to the cartilage, ligaments, muscles and tendons.

Like other parts of the body, the bones can suffer injuries (fractures, trauma) or they can be victims of diseases. The best known of these are: 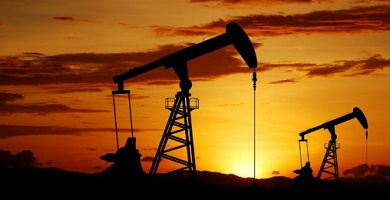