We explain what chemical phenomena are, their characteristics, classification and examples. In addition, physical phenomena.

In chemical phenomena there is a significant change in matter , which is never the same at the beginning of the reaction as at the end, so that it is usually irreversible and not always observable to the naked eye . On the other hand, the proportions of the matter and energy involved always remain constant.

Chemical reactions are common in our day to day and many of them are key in the manufacture of products, obtaining energy and other processes of importance to society.

Inorganic reactions . They can be of four different types:

Organic reactions . Organic reactions, on the other hand, depend on the type of organic compound in question, since each functional group has a range of specific reactions: alkanes, alkenes, alcohols , ketones, aldehydes, etc.

Any chemical reaction is a good example of chemical phenomena, even those that occur inside our bodies. We can mention some simple cases, which are:

For example, if we freeze water , we can turn it into a solid (ice), while still being made up of hydrogen and oxygen.

Instead, chemical phenomena reorganize the molecular nature of matter, building and destroying atomic bonds and creating new substances. This is because a chemical reaction, usually irreversible, occurs in which substances totally different from the initial ones are obtained.

For example, after burning a paper and turning it into ashes, we cannot restore it to its original condition. 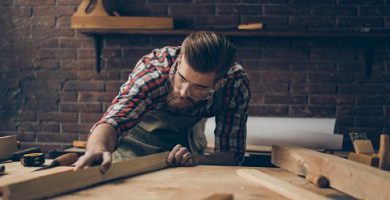 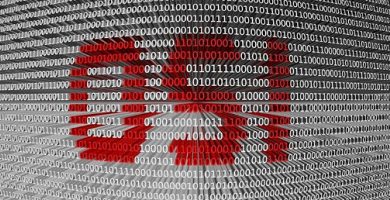 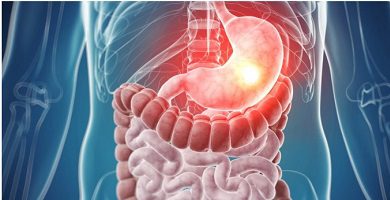 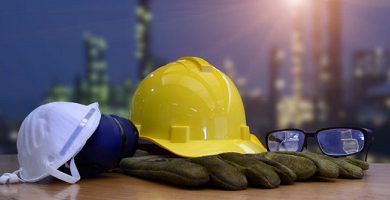 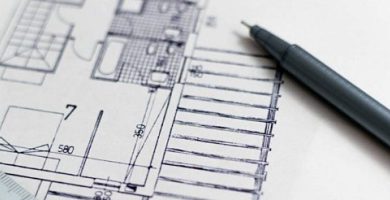