We explain what is the voltage and the types of voltage that exist. Also, what does Ohm’s Law consist of and how is this magnitude measured?

When two points that have an electrical potential difference are connected with a conductive material, an electron flow will take place, which will carry part of the charge from the point of greatest to the least potential.

This difference is the voltages, and said current will cease as soon as both points have the same potential, unless new energy is injected through a generator or an external source of some kind.

Thus, when talking about the single-point voltages, it is referred to in comparison with any other body with which it comes into contact and whose potential is assumed equal to zero.

To understand the voltages, a hydraulic metaphor is often used, that is, with water . Imagine a circular path of pipes, through which water circulates (equivalent in this case to the flow of electrons).

Thus, in conclusion, a circuit equipped with high voltage will have a greater capacity for work (water moves with greater force, in the previous example) and therefore will be more powerful or even more dangerous.

There are the following types of voltage:

Postulated by the German physicist Georg Simon Ohm, he dictates that the potential difference (V) applied between the ends of a specific conductor will be proportional to the amount of current (I) that circulates through the conductor, depending on its resistance factor. This was embodied in the following formula:

Hence, having two of these variables, it is possible to calculate the third easily.

To measure the voltages a voltmeter is used , which is installed parallel to the power source to measure and quantify the electrical potential. Another device used is the  tester  or multimeter, or also a potentiometer.

In any case, the voltages is calculated taking into account the total energy that is necessary to mobilize a small electric charge from the beginning to the end of the circuit, divided by the magnitude of said load.

According to the International System (SI), the electrical voltages is measured in volts (hence the term  voltage ), represented by the letter V, in honor of Alejandro Volta, creator of the voltaic battery in the 17th century. Other useful units of measurement can be joules (J) or coulombs (C). 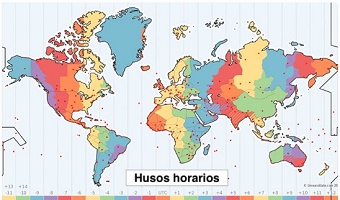 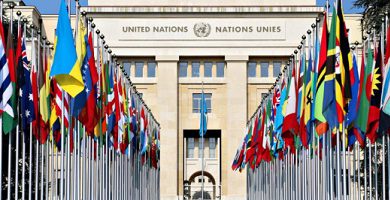