We explain what is vintage, the popularity of these objects today and some examples of these antiques.

Vintage refers to all those objects that already have a certain number of years , but not enough to be classified as antiques. Generally, these items are restored and reused decoratively.

The word vintage comes from the English language, means vintage, at the same time derived from the French “vendange”, after altering its semantics and pronunciation, even so it is currently recognized by the Royal Spanish Academy. We can pronounce it as “víntich” or “vintash”. Originally it was used to designate a wine that was characterized by its quality and the number of years it was stored, which is why the best wines were labeled as “vintage”.

Within the vintage we can group photographs , pots, cars, clothing, books, musical instruments, etc. There are also items that are intended to be collected for the value they have, whether historical, aesthetic, functional or whatever. For example, clothing items from the early 1900s . The only condition is that the articles are of good quality as long as they are at least twenty years old, being prior to the 90s. The most popular objects are always those from the ’70s and’ 20s.

Today the vintage is very popular, many people decide to decorate rooms or the entire house in this way, with furniture and other antique objects, even imitating the style of some past era, using, for example, the color of the wall that was fashionable there or a wallpaper that follows that current.

There are people who even decide to “move” to an earlier time and live day to day like this, dressing as if they were at another time and surrounding themselves with people who do too. There are those who reach such an extreme that they do not even use current appliances or cars. Vintage fairs are held in all countries of the world where people gather to share experiences and time around this cultural movement.

Although the vintage is often confused with the retro or classic , because both refer to something past, it is not the same, since this second term aims to refer to the trends that existed in the past, although it is done using current articles. On the other hand, vintage is yes or yes something that belongs to the past, it was created years or decades ago, but it is in good condition. Let’s give an example to make it much clearer: an old dress that you inherited from an aunt is something vintage, but a garment from a current designer that looks like that dress, her style, although it was manufactured today, is retro.

As for the decoration itself, these products can adapt perfectly to other styles if we know how to combine them well. In addition, it would stand out in a room where there is only one object of these characteristics, such as a floor clock, a restored full-length mirror or even an old carpet in the center of the room. Some of the styles that mix objects or use them entirely in a room are: Shabby Chic, eclectic, Art Deco and rustic.

These types of objects can be very expensive if we buy them in an antique shop , but remember that the things that were made before had better quality because of the materials with which they were made and because the workers made these crafts in small quantities, so Both the finishes and other details were much better made than you could find now. If you want to get good things for less money, you can turn to garage sales or flea markets.

Restored, recovered or recycled objects will also be considered vintage even if they are turned 180º in color or other accessories. In this sense we could say that these types of articles are eco friendly , since they reduce the amount of annual productions and in the case of wooden objects, they help reduce the felling of trees of different types.

In fashion, vintage seems to have returned too. Many designers have uploaded to the catwalks garments of this style . It seems that it is true that everything is used again at some point, as it is the phrase with which this movement is identified. 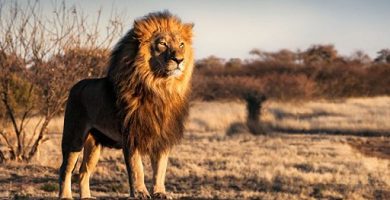 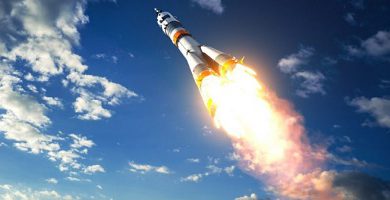 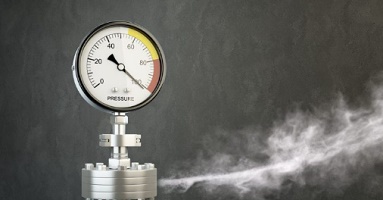