We explain everything about swimming, its history, the styles that can be practiced and its health benefits.

Swimming is the recreational or sports practice of movement and displacement on water , using only the arms and legs of the human body. It is a technique, also, that is learned as a survival method (in fact, it is taught in numerous educational curricula), and that is practiced as an exercise given its multiple benefits to the body.

Your practice can be competitive or merely recreational . As a formal sport it is one of the most practiced in the world, included in the Olympic disciplines and carried out in swimming pools of different lengths (50, 100, 200, 400, 800 and 1500 meters). Specific swimming techniques are known as styles and have particular names .

Swimming is possible because the human body is slightly less dense than water, so it always tends to float. Our relationship with water is very particular, despite being terrestrial beings, since at birth they extract us from a totally submerged environment such as the mother’s womb.

In fact, babies show an innate tendency to swim and certain diving reflexes, such as automatic breath containment , decreased heart rate and reduced circulation to the extremities (it is the reflection of mammalian immersion ).

Swimming has been practiced since time immemorial, and there is evidence of his knowledge in cave paintings over 7,000 years old . It is also mentioned in texts from later times, such as 2,000 a. C .: the Odyssey , the Iliad , the Bible , etc.

However, the first book on swimming was written in 1538 and is attributed to Nikolaus Wynmann, German language teacher: The swimmer or a dialogue in the art of swimming .

Swimming is much more than a sports practice, it is also a skill and a technique that can often represent the difference between life and death . A good swimmer is more likely to survive certain maritime accidents, or falls overboard (if he is conscious and in full power).

On the other hand, swimming is one of the most popular sports practices in the world. It brings a lot of benefits to the respiratory and circulatory system of the human being, as we will see later.

There are numerous swimming styles, some personalized or of little use, but generally speaking of four main styles, which are distinguished in competitions and are endorsed by the International Swimming Federation:

Swimming has both physical and psychological health benefits, since it is one of the most complete sports practices known, strengthening the almost complete muscles of the body and stimulating mental coordination and memory . It is known that the usual practice of swimming as an aerobic sport helps with: 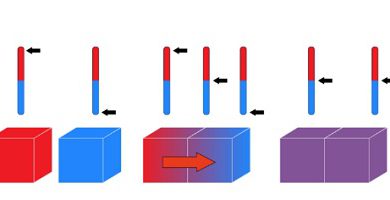 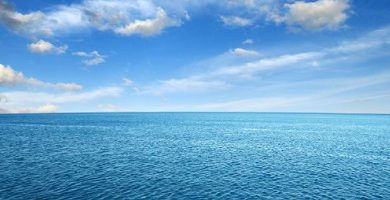