We explain what are the basic or fundamental needs of the human being and what are the main ones. Also, Maslow’s pyramid.

When talking about basic needs or fundamental needs of humanity , reference is made to the minimum essential elements that human beings need to live .

What the different existing criteria with respect to the basic needs of the individual do coincide, is that they are characteristic of humanity, so that they are shared by the species in all possible historical cultures and periods , although they have tried to satisfy themselves through procedures, Strategies and systems very different from each other historically.

In addition, it is admitted that these fundamental needs are:

The satisfaction of these minimum needs of the human being also serves as an indicator to distinguish between the different strata of the population that is in poverty . Those who lead an existence unable to provide themselves with these fundamental needs are those who are below in the social pyramid.

Finally, these basic needs dictate the fundamental rights of every human being , in accordance with natural law and international agreements on Human Rights (Human Rights). They are inalienable, inalienable and typical of any individual of the species regardless of their condition and context.

According to some authors, the basic human needs are as follows:

The American psychologist Abraham Maslow devised in the mid-twentieth century a way to classify and represent human needs on a sort of scale that measures their degree of urgency. This scale is represented in a pyramid, nowadays famous, called Maslow’s Pyramid.

In this pyramid, the different types of needs follow one another from the base of the pyramid (where the fundamental human needs are found, shared by the whole species ). As you ascend to the top, the needs become less urgent and more abstract .

That is to say that in that ascending path one passes from the support of the body to professional fulfillment or personal affection. However, it is impossible to climb from one step to the next if the previous one is not already satisfied .

The Maslow Pyramid is composed of the following levels: 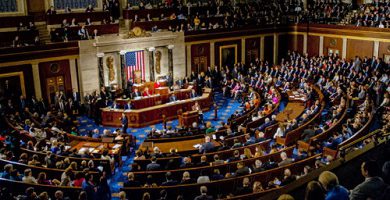 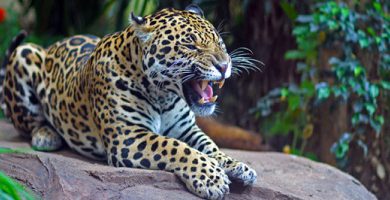 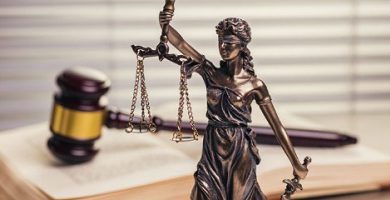 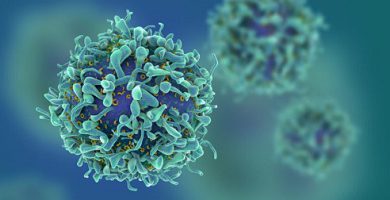