We explain what Porfiriato is, its history and the characteristics of this period. What were its causes, how was its culture and politics.

It is known as the Porfiriato or Porfirismo to a period in the political history of Mexico during which the nation was under the iron and authoritarian control of the Oaxacan military José de la Cruz Porfirio Díaz Mori (1830-1915). This period was key in the Mexican historical evolution, especially as a prelude to the famous Mexican Revolution , and lasted between November 28, 1876 and May 25, 1911: dates when the leader Porfirio Díaz began his first presidential term and in that left the power fleeing towards France, respectively.

The Porfiriato was a particularly difficult stage in Mexican political life, given that a single political leader ruled the nation with an iron fist . Even when the presidency of the nation was occupied for four years by another soldier, General Manuel González, it was Porfirio Díaz who pulled the threads of power, openly retaking the mandate immediately.

Porfirio Díaz had been a prominent military during the War of Reform (1858-1861) and the Second French Intervention in Mexico (1862-1867), especially in the latter, where he received honors as a hero after recovering Mexico City from foreign rule and Puebla Thanks to this he had access to politics , competing against Benito Juárez in 1867 and 1871, defeated on both occasions, and later also defeated by Sebastián Lerdo de Tejada, after the death of Juárez, against whom he rebelled militarily in a context of utmost unpopularity . Thanks to this coup State He reached the presidency of the nation in 1876, and except for the five years in which Manuel González nominally ruled, he has since been in charge of the Mexican government.

The dictatorship of Díaz lasted 31 years. In recent times he reiterated that the country was already ready for democracy , but never made any real attempt to abandon power. When in 1910, with 80 years of age, he again presented his candidacy for the presidency , the discontent of these actions unleashed the rebellion of Francisco I. Madero on November 20 of that year, thus lighting the wick of the coming Mexican Revolution. Having been defeated militarily and in the political arena, Porfirio Díaz resigned from the presidency the following year and left the country forever, thus ending the period of the porfirate.

The porfirato was a dictatorship , and as such, centralized the power in the figure of Porfirio Díaz, whose will supplanted the guarantees established in the Constitution of the time, becoming the engine and the steering wheel of the whole country. This was possible because it was extremely popular among the military class , so he reformed the army at will and subordinated them to the federal police and a rural police with whom he maintained order throughout the country. This did not prevent rebellions, uprisings, protests and conflicts, but none managed to shake the government .

The continuity of the porfiriato was translated into a material boom, the result of considerable advances in the economic field, the result of the opening to foreign investment and the liquidation of idle land, sold to the highest bidder, generally to those who least needed them . Crops (coffee, sugar, cotton) increased considerably , although not as much as mining activity (iron, copper , lead ) and oil exploitation. At the same time, the government insisted on the modernization of the country, investing in public works and the expansion of the railway network, for example, whose dimensions reached 23,000 km (compared to 617 km in 1876).

The Porfirio Díaz regime had as main cause the Tuxtepec Rebellion of 1876 , in which the leader opposed the re-election of Sebastián Lerdo de Tejada, motivated in part by the frustrations accumulated by Díaz in his successive electoral defeats, as well as by the prevailing unpopularity of President Lerdo, derived from the monopolization of power by Juarez and his followers during the reinstatement of the Republic.

During the Porfiriato in Mexico he governed a positivist philosophy, which stimulated the study of history , partly as a discourse that allowed the national union. Díaz and González invested heavily in national education, in very modern terms: secular, free and compulsory, as established by the Regulatory Education Law enacted in 1891. The law was also presented to create the National University of Mexico, moving away from the influence of the Catholic Church and the Royal and Pontifical University of Mexico, considered viceregal symbol. Many of these changes were actually deepening the previous management of Benito Juárez.

The literature was one of the arts privileged during the Porfiriato. The foundation of the Miguel Hidalgo Lyceum was, in that sense, decisive for the formation of young authors, influenced by Romanticism. In addition, in 1867 they had begun to establish the “Literary evenings” that were groups of writers with a common aesthetic project , such as Guillermo Prieto, Manuel Payno, Ignacio Ramírez, Vicente Riva Palacio, Luis G. Urbina, Justo Sierra and Juan de God fish.

On the other hand, the Mexican Chico Theater appeared, a form of popular theater that, together with muralism, would play an important role in the times of the Mexican Revolution.

As we have said, politics during the Porfiriato was a complicated issue, centralized in the will of the dictator and in his alliance with the military . Although his arrival to power had taken place within the framework of an uprising against the re-election of Lerdo, in 1890 the Diaz government abolished any limitation to indefinite re-election, which was not well received by the sectors that adversely affected him.

Repression was a common weapon of the State in those days , especially in the period from 1890 to 1908, in which its centralism, paternalism and authoritarianism were accentuated, all in favor of the forced pacification of the country.

The foreign policy of the Porfiriato always sought recognition of foreign bodies , being the last to admit its mandate Britain (1884), since Mexico had broken diplomatic relations with many of them during the signing of the London Convention, which caused the intervention war Interestingly, British and American capitals were the most abundant of foreign investment during the Porfiriato.

The Porfirio Díaz regime began in 1876 and formally culminated in his resignation in 1911 . In total, the leader lasted 31 years formally in power and 35 directing the destiny of Mexico, 5 of which corresponded to the puppet government of Manuel Gonzalez. 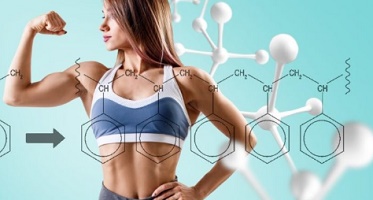 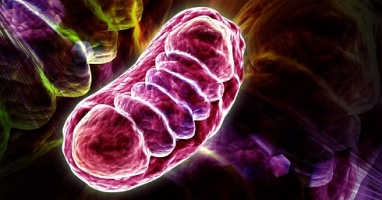 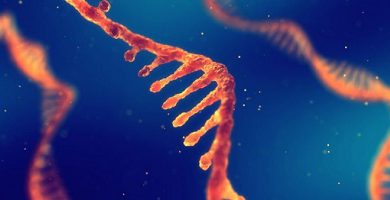 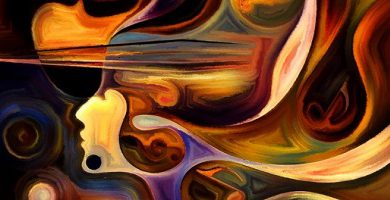