We explain what the plot of a work is and what are the parts that make up its structure. In addition, what types of frames exist.

When we talk about plot, in the context of stories and narratology, we refer to the chronological thread of the events presented in a narrative work to the reader , that is, to the set of events that take place in the story. Some more or less synonymous terms of it are  argument ,  anecdote  or  story .

The plot events vary according to the story told . However, its structure and its way of advancing responds to recognizable patterns, which have been dealt with by scholars of the story since ancient times. The Greek philosopher Aristotle (384-322 BC) was one of the first to propose a method for the study of these matters in his  Poetics  (355 BC).

According to Aristotle, every plot consisted of three parts: an introduction , a complication and an outcome. This structure is considered classic in the study of stories even today.

Many other writers and thinkers have contributed to the definition of the plot. The Russian Formalism school, which emerged in the twentieth century in pre-revolutionary Russia, was one of the intellectual groups that made the greatest contributions in the field of the study of the plot ( syuzet  in Russian) by the Literary Theory.

Similarly, Sergio Pitol, a contemporary Mexican writer, affirmed that one must “love the plot more than the outcome”, explaining with it that in literary creation, rigor must be placed in the plot and not in surprising or mysterious endings.

We can talk about various types of frames, according to different classification criteria, for example: 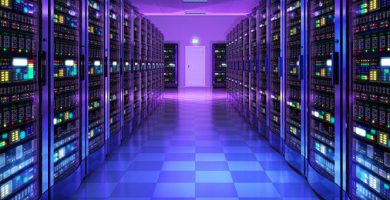 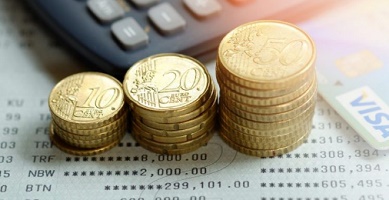