We explain what the fungi kingdom is, what its characteristics and classification are. Also, how is your nutrition, reproduction and examples.

The fungi kingdom is one of the groups in which biology classifies known life forms. It is made up of more than 144,000 different species of fungi,  including yeasts, molds and mushrooms, and that share fundamental characteristics such as immobility, heterotrophic feeding and certain cellular structures.

Fungi  exist throughout the world and in different habitats , appearing in different forms and presentations: the traditional idea we have of them is the mushroom, with an elongated cap and white body, but that is just one of the many known species Within the fungi kingdom.

Of all the fungi that inhabit our planet,  only 5% have been studied and classified , and it is estimated that there are about 1.5 million species still unknown. This is partly due to the fact that formerly mushrooms were classified as a type of plant, until in the 19th century they began to be distinguished as a separate biological kingdom.

The science that specializes in the members of the fungi kingdom is called mycology.

The members of the fungi kingdom share the following fundamental characteristics:

The classification of fungi has been reworked throughout the history of biology, as better recognition techniques are developed and fungi are distinguished from other protist and chromistic life forms that resemble them. The current classification of the kingdom is as follows:

The nutrition of fungi is always heterotrophic, that is, they cannot generate their own food like plants , but must decompose organic matter from other forms of plant or animal life. Depending on how they do it, we can talk about:

Fungi  reproduce in a sexual and asexual way , always through the production of spores. These are equivalent to tree seeds: environmentally resistant forms that, when the optimal conditions finally occur, germinate and create a new specimen of the fungus. The growth of hyphae once the spores have germinated can be very fast, and in some cases they can be seen with the naked eye (a tropical fungus grows about 5mm per minute).

The spores are formed as the last part of asexual ( mitosis ) or sexual ( meiosis ) reproduction processes , depending on whether the fungus requires spreading rapidly, for which asexual replication is preferable, or if it requires genetic variation, for which it will require the exchange of genetic material with other individuals of the same species.

Fungi carry out an important ecological role in their various niches of appearance, helping to decompose and recycle organic matter , such as dead animals or plants, bowel movements, dried and fallen leaves, felled tree trunks, etc., together with the bacteria and certain insect species.

On the other hand, many species of fungi are useful to humans , either as edible species, such as mushrooms, or as decorative species in gardening. It should also be noted the importance of yeasts in the processes of brewing, bread and other products , in which they play a vital role in the biochemical transformation of substances.

There are species of fungi that secrete dangerous toxins , some even being lethal if ingested, or if their spores breathe for a long time. These  toxic enzymes can induce in humans or other animals conditions such as tachycardia, vomiting, colic, cold sweat, thirst, bloody excretions or even the decompensation of blood pressure, depending on the amount consumed. These effects can, without treatment, cause necrotic damage to the liver and kidneys, and can result in death . In other cases, however, the toxic effects are mild and may be lysergic, that is, hallucinogenic, so that their recreational intake may occur in some human communities .

There is no simple rule to distinguish poisonous from edible fungi .

Some common examples of fungi are: 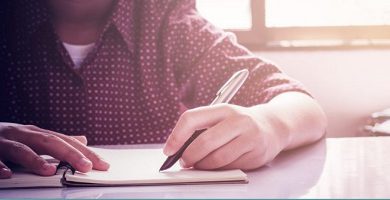 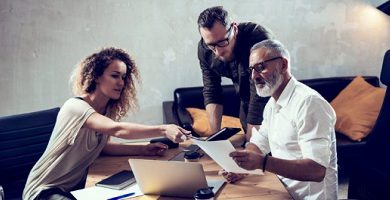 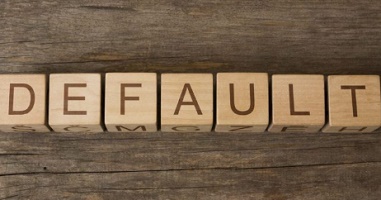