Instagram is infamous as a visual social media platform that offers a host of editing and publishing features. Twitter is known for its text-based ingenuity. It was launched as a one-of-a-kind microblogging site and later branched out to include some visual features. This is still the fundamental difference between the two sites. difference between twitter and instagram 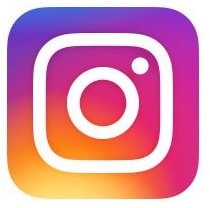 Instagram is a popular social media platform popularized for its photo sharing features. The application was created by Kevin Systrom and Mike Kreiger in 2010. With more than 700 million users, the platform is widely used by members of the global community to share images, videos and other multimedia files.

Instagram has also cultivated an unrivaled reputation for advertising and maximizing sales. It is the preferred social media platform that brands use to drive sales of their products. Recently, the app has added more new features to its wide range of offerings. difference between twitter and instagram 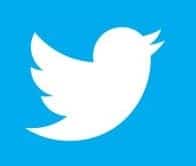 Twitter is a social media platform used as a microblogging site, famous for its strict character limit rules. The platform was developed by Jack Dorsey, Evan Williams, Noah Glass, Biz Stone and launched in 2006.

This American social media is famous for its text sharing features and is widely used by news anchors, celebrities, and politicians as well as ordinary people. Twitter is often used to post news headlines, witty comments, short sentences, and story threads.

Recently, Twitter increased its character limit from 140 to 280. Although the platform also supports other media file uploads such as images and videos, its primary use remains textual.

Both social media platforms are recognized worldwide for their individual strengths. Each is preferred by users who like the features of one application more than the other.

Twitter has a strict 280 character limit that is religiously imposed on users of the platform. While Instagram doesn’t have a known character limit, it temporarily hides posts longer than 240 characters. difference between twitter and instagram

The stories feature on Instagram is one of the app’s most loved offerings. Stories on Instagram disappear after 24 hours of posting. Twitter currently does not have an equivalent feature, although it is testing a similar feature called ‘Fleet’, which will soon be rolled out globally.

The direct message feature is quite similar on both platforms, but Instagram allows only 15 users in a group chat, while Twitter allows a maximum of 50 participants in each group chat. difference between twitter and instagram

Difference between PhD and Doctorate in tabular form

Because vs Due to in tabular form with definition 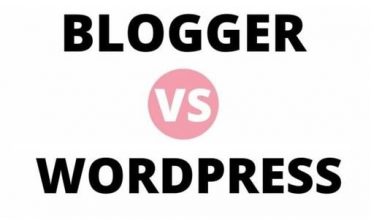 Blogger vs Wordpress which is better? with comparison table

Difference between portrait and landscape with table