We explain what cell theory is, its postulates and principles. In addition, the history of his background and how it was proven.

Cellular theory is one of the most important and central postulates of the field of modern biology . It states that absolutely all living beings are composed of cells . This includes all organisms on our planet.

This theory also describes the role of cells in the evolutionary history of life on the planet . From this explains the main characteristics of living beings .

Cell theory forever revolutionized the way in which human beings understand life and organize it. Consequently, he opened numerous fields of specialized knowledge and solving many of the questions about his body and that of animals , which had accompanied him since ancient times.

From its demonstration, this theory shed light on the origin of life and on reproduction . In addition, it allowed us to understand the dynamics and processes of what is now considered the most basic physiological unit of biology: the cell .

Cell theory, as we said before, focused the efforts of biology in the cell as a minimal structure of life . Understand that all life is based on the cell, that is, all the tissues of plants, animals and fungi can be broken down into individual cells, although unique and differentiated.

However, the animal cells , the plant cells or the cells of the unicellular organisms are very different. In addition, this perspective allowed us to understand the gigantic cellular diversity that exists , not only between primitive and unicellular life forms, but even within our own body.

On the other hand, all studies regarding the basic processes of life, such as being born, growing, reproducing and dying, can not only be traced to the cellular level of the organism, but also occur, in turn, in each of body cells

Cellular theory has its antecedents in a long history of life studies that began in ancient civilizations. However, it was only with the invention of the microscope that plant cells were observed in the 17th century , as did the Italian biologist Marcello Malpighi (1628-1694).

It was then that the debate began on what exactly those structures were. Later, the Englishman Robert Hooke (1635-1703) baptized them as cellulae , from the Latin “cell” , based on his observations of cork cuts.

Subsequently, the Dutchman Anton van Leeuwenhoek (1632-1723), considered the father of microbiology , began using various microscopes of his own authorship to observe the quality of the fabrics he traded. But then it focused on the observation of other substances.

Thus, van Leeuwenhoek was the first to observe bacteria , protozoa and the sperm themselves. In this way he also gave the first blows to the prevailing theory regarding the spontaneous generation of life .

Other later scientists made significant contributions to the emergence of cell theory. For example, the French Xavier Bichat (1771-1802) was the first to define a tissue as a set of cells with similar shape and function.

On the other hand, the Germans Theodor Schwann (1810-1882) and Matthias Jackob Schleiden (1804-1881), formulated the first principle of cell theory: all living beings are formed by cells and secretions from them. Then, the German Rudolf Virchow (1821-1902), was the first to demonstrate cell bipartition , that is, that the cells come from other cells.

Despite these discoveries, cell theory was debated throughout the nineteenth century. Finally, the Frenchman Louis Pasteur (1822-1895) fully tested this theory with his experiments to show that life is not generated spontaneously.

The principles that govern cell theory are roughly the same as modern biology. This implies the distinction between the living and the inert: living matter is capable of metabolizing (nourishing) and self-perpetuating (reproducing) , for which it must have the necessary structures, present inside the cell.

Another important principle is that of inheritance : the transmission of biological information to descendants allows the persistence of a species. This process also depends on important cellular structures, such as the cell nucleus , where the DNA of the entire species is contained .

Finally, cells gather in multicellular organisms to form tissues , which are larger and homogeneous structures of cells of the same type. In doing so they obey important diversification criteria, such as those that separate nerve, muscle, liver cells, etc.

The cell theory can be reduced to three fundamental postulates: 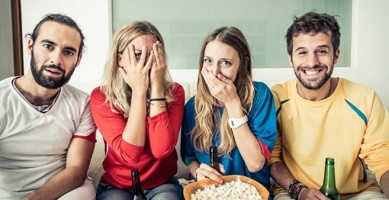 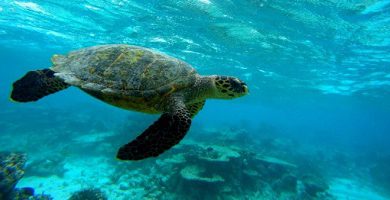 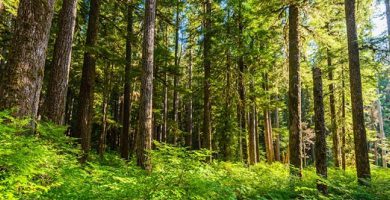