We explain what the source code is and what are the various applications it has. Also, what is open source.

In computer science , the set of lines of text that express, in a specific programming language , the steps that the computer must follow for the correct execution of a specific program is called the source code . That is, these are the instructions that the original software programmer compiled so that they could be transmitted to a computer system and interpreted accurately and in a timely manner.

The source code is usually visible during certain specific operations of the software , but its instructions will be incomprehensible except for those who handle the specific language in which it was programmed. This also happens with web pages and other software components, web-programmed languages (like HTML or Java Script) and then executed or interpreted through the window of the browser of Internet .

There are programs that are not guided by the guidelines of the authorial rights with respect to its source code, allowing users to modify it , editing it and share it more or less freely , forming a kind of community of users specialized. These programs are called “open source”, since anyone can intervene in their essential instructions and create their own or individual versions of the original program, called “distributions”. Examples of such software are the Unix and Linux operating programs, among many others. 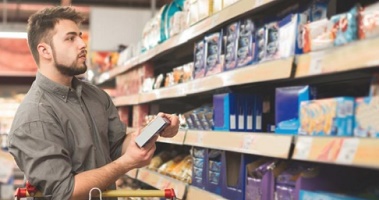 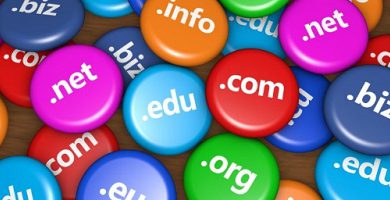 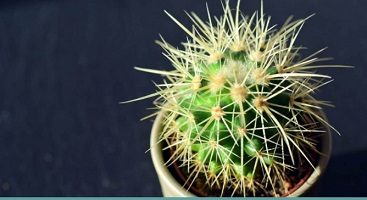 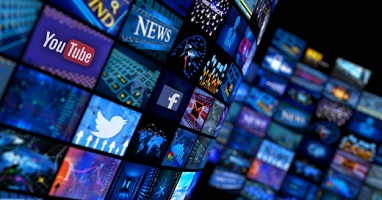