We explain what tax or tax law is, its history, principles and sources. In addition, what are taxes and what types exist.

Tax law or tax law is a branch of financial law dedicated to the study of the rules that establish and apply taxes or tributes. In other words, it is a question of the study of the tax power of the State , that is, of its mechanisms for obtaining income to finance public spending, that is, public investments for the common good.

Commonly, tax law is interested in the material (physical) or procedural (formal) aspects contemplated in the legal system of tax matters in a country. It also refers to the set of exceptions, penalties, protocols and specific provisions by which it administers the tax obligation each year.

In that sense, two different branches can be distinguished within tax law, which are:

The difference between these two branches is flexible and is not strictly drawn, since both are part of the same legal and legal framework.

Since ancient times, human beings have organized themselves in societies orchestrated by a central power. That power was occupied by the pharaoh, the king, the supreme priest or, later, the feudal lords or the Catholic Church itself.

In different ways, each one served to organize the community politically, socially and economically. That is why the ruler was always the recipient of the taxes or taxes that were collected, often in a forced and violent manner, on the masses of workers .

In ancient Egypt, for example, the tribute to Pharaoh was an obligation whose breach was punished fiercely. Subsequently, in the Roman Empire the tax was formally consolidated and the first and primitive forms of tax law emerged.

After the entrance to modernity and the construction of the democratic, secular and liberal republics of the West, the tribute passed to the State, administered by the government in office. At present it consists of capitals , no longer in species (portions of production) as in ancient times.

Tax law is governed by the following general principles:

The sources of tax law are generally limited to what is established by the Doctrine, that is, to the formal provisions contemplated in laws, regulations, decrees, international treaties and jurisprudence . All this within the legal framework established by the Magna Carta or National Constitution.

Its fulfillment can and should be exercised by the State, empowered by the law itself to exercise proportional punishment in the event that a citizen fails to comply. The purpose of these taxes is to guarantee the possibility of existence of the State and of the social pact that through its laws and decrees guarantees.

Broadly speaking, taxes can be classified as: 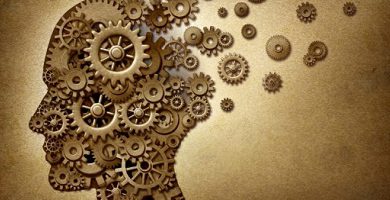 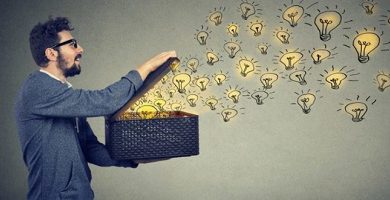