We explain what phytoplankton is and how this organism is fed. Also, why is it so important and what is zooplankton.

Let ‘s start by defining the plankton: enormously diverse set of microscopic organisms that float in freshwater and salt of the earth , highly abundant in the first 200 meters depth of water and a source of food for many species marinas.

Although plankton is composed of numerous forms of plant, animal and protist life , it is traditionally classified in two: phytoplankton and zooplankton. The first is the autotrophic plankton , and the second is the heterotrophic plankton ; that is, the former leads a nutritional life similar to plants, while the latter leads a nutritional life similar to animals. This, of course, does not mean that they are strictly speaking plants and animals , so this classification, although accepted, is not entirely accurate.

Phytoplankton is mostly photosynthetic, so it proliferates in the surface regions of the waters , where it has access to sunlight and where there are the most abundant mineral salts (up to 30 meters deep). They are so numerous that they are responsible for the production of 50% of the molecular oxygen that allows and sustains terrestrial life. In fact, many of the species that make up phytoplankton date from the times of the Great Oxidation, the remote geological period in which the atmosphere was filled with oxygen for the first time.

In recent times, phytoplankton levels in rivers, lakes and oceans have declined alarmingly , in principle due to the increase in levels of ultraviolet radiation that seeps through the atmosphere. In regions less protected by the ozone layer , plankton productivity has declined between 6% and 12%, which has called for alarm by environmental sectors.

Phytoplankton is autotrophic, that is, it manufactures or synthesizes its own food from non-organic sources , just as plants do. In fact, photosynthesis is its main metabolic activity, taking advantage of sunlight and water to make useful biomolecules, releasing molecular oxygen in the process (O2).

Other species of phytoplankton carry out chemosynthetic processes , that is, the use of chemical energy generated by inorganic chemical reactions. In any case, we can say that phytoplankton feeds on inorganic matter and external energy sources, the environment .

These microscopic creatures are the very basis of the marine trophic chain , since they provide food to microscopic organisms, fish, crustaceans and other genera of underwater life, some as large as blue whales (which filter it from the water with their long beards). In that sense, they are producing organisms, which occupy the first link in the food pyramid.

On the other hand, phytoplankton is, as we said before, responsible for the greater oxygenation quota of the planet , producing as much or more of this molecular gas than the plants themselves. That means that without them, the levels of oxygen in the waters and in the air of the atmosphere would descend, making the world a less suitable place for life as we understand it, and making us depend even more on the plants to manufacture the oxygen that animals breathe.

While phytoplankton could be understood as photosynthetic and microscopic aquatic beings, zooplankton would become a collection of diverse microscopic consumers , including parasites, larvae of larger organisms, single-celled eukaryotes and other life forms close to the animal kingdom. 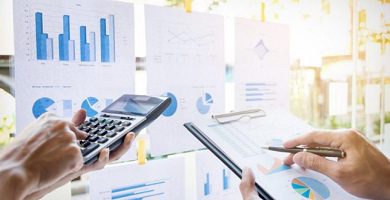 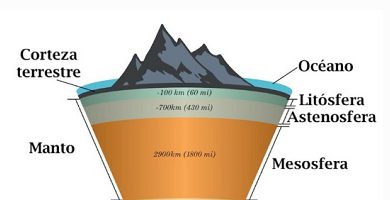 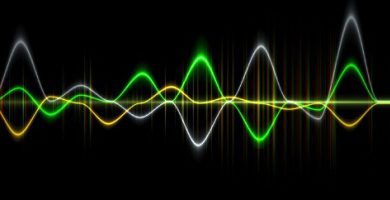