Displacement is understood as the movement made by a body that moves , that moves, from one place to another. The people and most objects are movable, which is the only way to change relative position in space . If it is observed that a body is in a different place in two moments, it means that the body has moved.

This first definition, which is given from physics , is used to contrast it with the idea of ​​distance traveled . Assuming a car traveling the streets of a city , it can be exemplified illustratively: the distance traveled will be the total number of blocks crossed, doubling the necessary times.

The displacement, on the contrary, will become the straight line that joins the place where it was at the beginning with the one it was at the end . Being a line, which goes from one place to another, when talking about displacement, a vector is being referred to . It will have a direction and a meaning, and a module and a name that will describe the movement made by the body, regardless of the path it took.

The displacements can be classified into:

Different specifications are directly related to the study of body displacements, and are also of the utmost importance, such as:

In demography, internal displacement is the movement of a mass of people , when it ceases to be for individual reasons and becomes a collective act derived from a cause beyond their control. It is a group of people who are forced to escape or flee from their usual place of residence, dispersing among several places or concentrating to live in the same area.

The causes of internal displacement can be armed conflicts , human rights violations , persecution, lack of job opportunities or natural or human disasters . The displaced should not be confused with people who have simply migrated from one country to another or from one city to another, since the former have done so without the possibility of choice.

It is for this reason that they are especially vulnerable people : they have abruptly modified the organization of their community , they have probably eliminated their main source of income , they may be subjected to processes of anguish and depression due to the remoteness of their place of origin or their family , and if the family is also part of the displacement, it is possible that the schooling of children may be lost or limited.

The fear of being persecuted usually lasts, and it is common for displaced persons to not have documentation with which they can demand that rights be recognized. The United Nations High Commissioner for Refugees (UNHCR) seeks to provide protection and guarantees to these people, who have been so beaten. 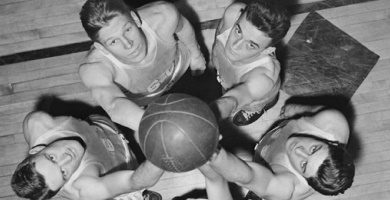 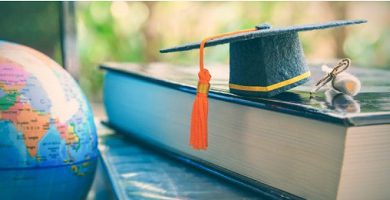