We explain what acid rain is and the causes of this environmental phenomenon. In addition, its effects and how it would be possible to stop it.

It is known as acid rain to an environmental phenomenon of a harmful nature , which occurs when, instead of water , various forms of organic acids precipitate from the atmosphere, product of the chemical reaction between some types of gaseous oxides present in it and steam of condensed water in the clouds. These organic oxides represent an important source of air pollution.

Acid rain is not usually strictly acid, but various dilutions in water of carbonic acid, nitric acid, sulfuric acid or sulfurous acid , depending on the pollutants that abound in a region, since winds can mobilize these gases over kilometers away Said chemical reaction usually occurs as follows, for example:

The result of this mixture is usually around pH levels of  3 (similar to vinegar), which is much more acidic than the normal rainfall of 5.65 (due to the regular presence of  atmospheric CO2 that gives rise to minimum amounts of carbonic acid).

In addition, this type of precipitation is usually affected by temperatures and weather , and can occur in the form of dew, fog, hail, drizzles or even snow . However, its presence in the various ecosystems is usually pernicious, since they alter the chemical balance of the earth, water and deteriorate life.

As we have seen, the main direct cause of acid rain is the presence in the atmosphere of various polluting organic substances , such as sulfur and nitrogen oxides, which are often frequent by-products of various human and industrial processes such as:

Acid rain has various environmental effects, ranging from the gradual deterioration of plant life, whose leaves do not support the acidity of dew or rain, to the acidification of large bodies of water such as rivers or lakes , which often It makes them uninhabitable by the weakest life forms, causing chemical and trophic imbalances that can lead to extinctions or overpopulation.

Another known effect in this regard is the deterioration of soils , since the acid molecules contribute protons to the soil (H +), forcing the production of certain ions (iron, calcium, aluminum, zinc or lead cations) and depleting the soil chemistry, which becomes less fertile and less suitable for cultivation.

In addition, acid rain is corrosive, so it deteriorates buildings and deteriorates materials, dissolving marble or limestone from statues, churches and period buildings .

Measures to prevent the formation of acid rain always go through a greater awareness of the polluting effects of the industrial world , and therefore effective control measures on the gases that we put into the atmosphere. Some usual measures are: 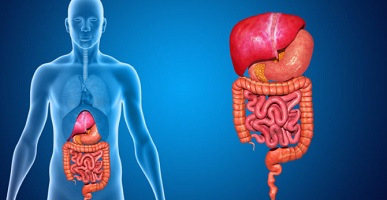 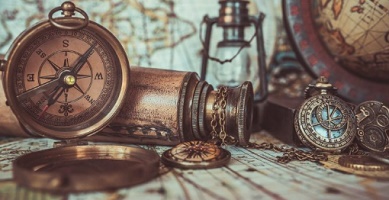 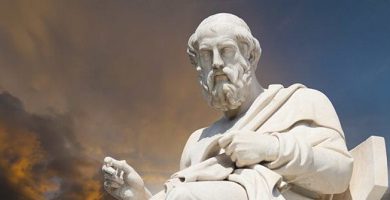