When we talk about a critical reading, we refer to an in-depth analysis of a text , which is not content to decipher what it says, but is given the task of understanding its footholds, discovering possible counterarguments and implicit messages, or interpreting its content from different points of view.

Thus, a critical reading of any text tests its network of ideas and arguments , putting it in relation to a context, a tradition or a genre in which they are registered, and also providing elements for a more complete and complex understanding. of the text It is the most common way of putting critical thinking into practice .

In addition, through this reading procedure, independent texts and discourses can be constructed , as literary criticism does with the works of literature: it builds essays that, based on the readings made and based on textual quotations, offer a point of interpretive view regarding a book or the work of an author.

There is no single method or universal way to carry out a critical reading. On the contrary, every critical reading proposes a method (or follows one already proposed) to establish specific conclusions about what has been read.

That is why ancient texts, such as the works of classical literature, can be read again and find in them more and more possible meanings, never depleting the aesthetic or philosophical value of the work.

An imaginary example of critical reading could be made about a story in which the characters, football players, face a legendary rival team, for which they are defeated loudly.

The critical reading of the story would subject the text to questions and considerations regarding the rules of the fictional universe represented there, to give clues regarding the message underlying the anecdote. For example:

Once certain arguments have been extracted, it will be possible to quote excerpts from the story in order to support what has been said and then deduce a series of possible conclusions about the author, the story or the tradition in which it is inscribed.

An inference is a deduction: a reasoning in which non-explicit conclusions are drawn from a set of premises, thus leading to a new result. All inference is based on a mental evaluation , in which various elements of the premises evaluated in the abstract are collated and a logical implication is achieved between them and a specific conclusion.

A traditional example of inference or deduction is the immediate inferences of formal logic , such as the following case:

If A = C and B = C, it is possible to deduce (infer) that A = B, a new conclusion that follows from the premises. 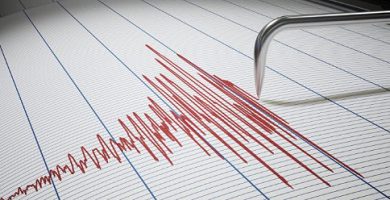 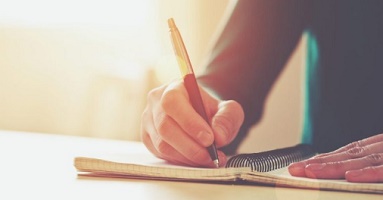 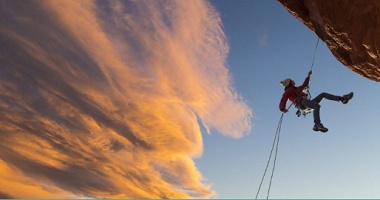