Marine currents  or ocean currents are called  a type of movement characteristic of the waters that constitute the most extensive oceans and seas , and that are due to a multitude of factors, both to terrestrial rotation , winds and the location of the continents.

Sea currents  often involve both cold and warm bodies of water , which connect various climatic bands of the globe, traveling both superficially and underwater:

The constant displacement of these marine currents throughout the world allows maintaining an energetic and caloric cycle on the planet , which results in a set of more or less fixed climates in certain regions, such as dry climates on the western coasts of the area intertropical or subtropical, and warmer and wetter climate on the western coasts of the continents in the middle and high latitudes. The same applies to salinity levels in ocean waters. This joint cycle is known as the   Global Thermohaline Circulation.

We can talk about the following types of currents, according to their characteristics:

The three most important physical causes of ocean currents are:

The main known sea currents are, according to the Ocean: 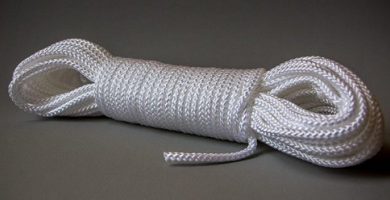