We explain what atmospheric phenomena are, what types exist, their consequences, characteristics and various examples.

Atmospheric phenomena, or meteorological phenomena, are all events that take place in the Earth ‘s atmosphere . Mostly due to local variations and imbalances of temperature and density , ie wind, which always go areas air cooler, dense air to areas warmer and dilated.

The Earth’s atmosphere comprises various strata as it moves away from the Earth’s surface, varying in its pressure and temperature conditions. The same happens when you change latitude and longitude , according to the different climatic regions of the world, which change in relation to humidity , density and amount of solar energy received.

Changes in the forces and properties of the atmosphere cause various phenomena , such as the hydrological cycle and the different meteorological cycles of the globe. They also cause more intense or erratic atmospheric phenomena, which may well be transformed into a natural catastrophe, or even of striking atmospheric optical effects.

Broadly speaking, atmospheric phenomena can be of three types, according to their nature:

We can list some known atmospheric phenomena, such as: 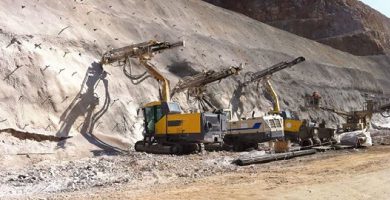