We explain what vox populi is, what is its origin and meaning and the different meanings of this popular term.

Vox populi (Castilianized) is a Latin expression that translates as “voice of the people” , and is used to qualify something that is public knowledge , that is, that everyone knows and repeats.

The original Latin context is the complete proverb: “Vox populie, vox dei”, which translates “The voice of the people is the voice of God”, meaning that  public opinion, however wrong it may be, usually has the greatest weight in a society and it is therefore not prudent to contradict it openly.

This proverb has been used in various historical contexts, and those who have used it have not always been to subscribe to its literal meaning, that is, that the voice of the people is sacred and must always be obeyed , but also to warn about the ignorance capacity of the masses

However, the short form vox populie has been accepted in Spanish as an expression that denotes the known, obvious, general character of an event or information. For example, personal information that escapes the private sphere and becomes a rumor or something very commented, it can be said that it has become vox populi.

In any case, if something is vox populi it is because it is considered massive, common, widespread, popular or it can even be obvious , obvious or universal. 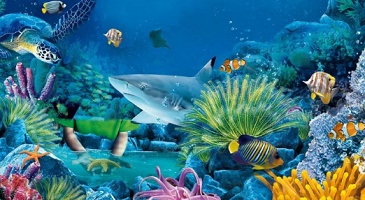 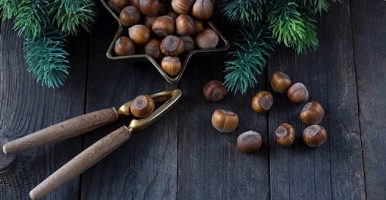 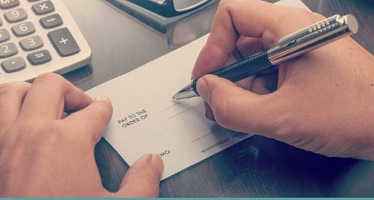