We explain what the urban population is, its history, characteristics and habitual problems. In addition, differences with the rural population.

The urban population is one that lives in industrialized cities called metropolis or megalopolis, and that can have large or moderate infrastructure . Economic activity and its labor supply are the main causes of migration from rural areas to cities.

At present (2019) the population of the whole world is seven thousand five hundred million inhabitants and more than half of the world’s population lives in urban areas (54%, as reported by the United Nations Organization). It is estimated that in 2050 the total population will be ten million and that 66% will live in urban areas.

The indications of the first urban population emerged around 6,000 BC , when the human being ceased to be nomadic and acquired a more sedentary and group lifestyle. The population began to develop agriculture as an activity to stock up on food .

After many years, centralized commerce became a very important activity that influenced the growth of cities. One of these great metropolis of history went to the city of Rome.

As of 1760 the Industrial Revolution took place , period in which the cities underwent a great technological development that impacted in the five sectors of the economic activity. Around the large cities settlements called “suburbs” settled .

Although they were made up of a lower population density, they had the same services as metropolis but on a smaller scale.

The urban population has the following characteristics:

The rural population lives in the countryside and has few means of transport and reduced services (such as electricity in certain areas and water coming from underground layers). He develops his work in the primary or agricultural sector that involves the extraction of raw materials through agriculture, beekeeping, livestock, among others.

The urban population lives in cities that offer multiple means of transport and a large number of services (such as street lighting, water distribution network, sewers, etc.). He develops his work among the different sectors of economic activity:

The main problems faced with the growth of the urban population are: 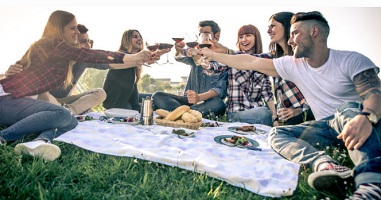 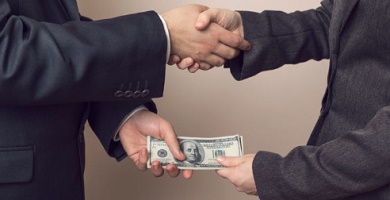