We explain the types of freight transportation services, its history, types and characteristics. In addition, its advantages, disadvantages and examples.

Freight transport is the type of transport responsible for moving goods and merchandise from one place of origin to another of destination, so that they reach their destination in good condition and within a specific period of time established.

Generally, these are large shipments of heavy, valuable or bulky materials, the transfer of which requires special conditions. In this it is distinguished from passenger transport.

Freight transportation is one of the most common activities in the contemporary globalized economy, using land, air and water vehicles, in single or combined ( multimodal ) modalities . All this in both the supplier-client and client-supplier sense.

The exchange of merchandise between nations, even those that were at great distances from each other, is as old as humanity itself. Initially, this transport was carried out using beasts of burden , that is, donkeys, camels or other animals that supported the weight of the merchandise on its back.

The disadvantage of “blood” transport was that it allowed to transport few quantities at a time, and thus it was necessary to have long lines of animals. In the 18th century, the Industrial Revolution brought new forms of transportation that made this type of exchange easier, thanks to the steam engine.

The steam engine was used in the two most revolutionary inventions in the field: the railroad and the steamship , which narrowed the distances within and outside the nations in a very significant way. Thus began a wide range of commercial international transport services.

Freight transport is distinguished from other forms of transport, such as passenger transport, in the fact that it transports goods, generally bulky or numerous .

Therefore, it requires large spaces (such as vaults or containers), and not comfortable or aesthetic facilities (as is the case with passenger transport). Thus, raw materials , vehicles and tools, machinery parts, chemical compounds or even consumer products are usually transported .

The advantages of freight transport have to do with its ability to move large amounts of goods over long distances : a much more efficient , economic and direct service than through small vehicles on numerous trips.

Cargo vehicles not only have a large storage capacity, but also a greater fuel capacity. Thus, they can undertake long and sustained trips with less need to refuel.

Although cargo transportation is ideal for moving merchandise, it is not convenient when transporting people , minimum goods or other types of cargo.

More than anything because their facilities are not comfortable and, being large, they are not profitable for shipping a few goods . In addition, the large transporters of merchandise are bulky, difficult to maneuver and pollutants, which is why they require constant replacement and revision.

Some examples of cargo transportation are: 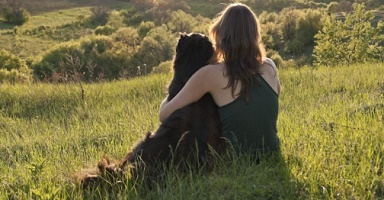 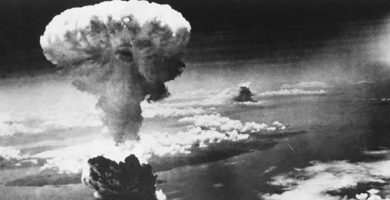