We explain what tradition is and where this term comes from. Relationship with the folklore of societies. Tradition in the law.

Tradition is the set of values , customs and beliefs that is transmitted through different generations in societies  (this set is often called cultural property). This transmission is made by a large number of social actors: family , friends, school, etc.

It has always been one of the pillars on which societies have been built, bringing young and old together . Although it is generally associated with older generations and young people are presented as those who resist tradition, specialists explain that this is not the case.

Not every cultural good is transmitted through tradition, since society will adopt and teach those that are more in line with the thinking and needs of the time. The ways of transmitting the tradition are several: through curricular teaching , from oral stories coming mainly from older people , from the knowledge of the so-called «popular culture».

Tradition is usually expressed through folklore . This word from English (folk = people, lore = knowledge on a subject) is used to designate the set of artistic manifestations, whether musical or pictorial, as well as popular legends and myths that characterize a particular region.

Both folklore and traditions have been in check with the advance of globalization . Usually, the farthest areas of the big cities have been bastions of traditional customs and values, with more closed communities and a strong sense of roots towards the land they inhabit.

The great media , the intense migratory movements and the invasion of products from all over the world to the countries, have made societies more permeable to changes.

This makes an average person manage in a very similar way in New York as in Tokyo, while understanding between farmers in remote regions is technically impossible. Because of this, many people of traditionalist tendency deny these processes and ask for a defense of traditional values.

The tradition for the right is the transfer of a good or property from a natural or legal person to another . It is one of the oldest sources of law . And in ancient Rome it amounted to unwritten law.

In a broad sense, it was a series of principles that Roman society complied with, convinced that it was obligatory. The tradition can be real, symbolic or instrumental . The parties to this procedure are called a merchant and an acquirer:

Within the act of tradition we find three key elements: 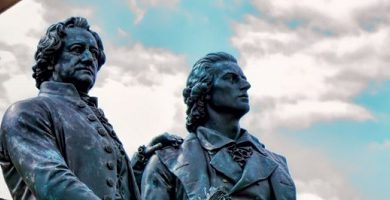 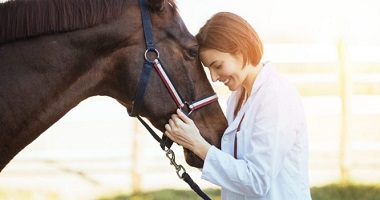