We explain what a RAM is, what it is for and how it works. In addition, the types of RAM and their characteristics.

In computer science ,  RAM  (acronym for  Random  Access Memory , or Random Access  Memory ) is a type of operational memory of computers and computer systems, where most of the software will be run: the operating system itself, the software application and other similar programs.

Its name comes from the fact that information from it can be recorded or retrieved without the need for a sequential order (as is the case in ROM or  Read-Only Memory ), but RAM can be accessed   in the most Fast possible, with equal waiting time for any memory location.

The  RAM  is also a form of temporary memory, which when turned off or restart the system is blank again. This considering that at the beginning of the system the basic operating modules (such as the POST or the BIOS), often registered in ROM, make a check of the  RAM  to ensure that it is operational and that the necessary software can be dumped into it Start the system.

This type of memory is not always soldered to the motherboard (in video game consoles, for example, it is), but it rests on removable and replaceable printed circuit boards in it, known as  RAM Modules . Each module has a number of memory chips and a specific capacity, currently measured in megabytes (1024 kilobytes) or gigabytes (1024 megabytes).

Today there are two different types of RAM memory:

As said before, RAM is the operating memory of the computer system. It is the place where the various programs are going to run and remain active, from the operating system itself to the applications we use.

That is why it can happen that by keeping too many applications active simultaneously, the system’s RAM capacity is depleted and this has an impact on the quality and computation capacity.

The RAM memory is electrically connected to a memory concentrator device, which manages the incoming and outgoing signals thereof, usually consisting of three types of instruction: addressing, data and control signals.

The differences between RAM and ROM have to do with: 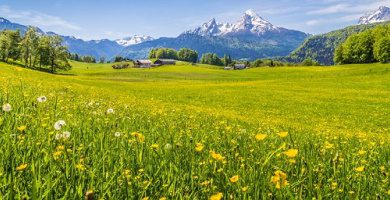 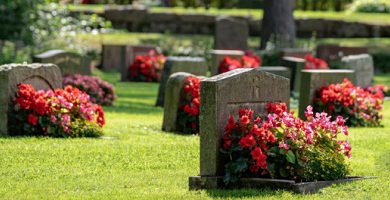