We explain what mathematical thinking is and what its characteristics are. In addition, its history and importance for science.

Generally, by mathematical thought or mathematical reasoning we refer to a form of reasoning capable of carrying out logical and abstract operations through the use of formal language, which in this case is that of mathematics.

Mathematics (word from the Greek word μαθηματικά , “knowledge”) can be defined as a formal system of logical reasoning, which studies the properties and relationships between imaginary entities such as numbers, geometric figures or relational symbols.

The famous French philosopher René Descartes defined it as “the science of order and measure”, while Galileo Galilei understood them as “the language of nature.”

Mathematical thinking is governed by a set of objective but abstract laws , that is, that do not depend on nature , or on the subjectivity of the person who reasons, but on the system of signs and relationships that make up mathematics.

It is an exact mode of reasoning , which does not lend itself to interpretations. It constitutes one of the most complex and ancient models of reality representation of humanity, only surpassed by verbal language.

Whole sciences have emerged from it , such as physics , which is nothing other than the application of mathematical thought to observable real-world forces, or disciplines of enormous scientific utility such as statistics, logic , etc.

Thanks to him, primitive humans developed simple systems to track the number of animals in a herd (none, one, two or many, basically). On the other hand, women carried a kind of menstrual record that traced 28 to 30 marks on a stone or a bone.

There is also later evidence of this type of reasoning in the Egyptian civilization of the 5th millennium BC. C. But only between 3,000 to 2,600 a. C. the first known mathematics appeared in northern India and Pakistan, with the emergence of the Indus Valley Culture.

There was born a numerical and metric system itself, prior to that developed in ancient China during the Shang Dynasty (1600 to 1046 BC), one of the oldest known. Finally, in 539 a. C., the Assyrian-Babylonian Mesopotamian cultures developed their own system, which together with the Arabs and the Egyptians, gave birth to the Hellenistic.

In that period, the Greek antiquity produced many of the mathematical reasoning that today still employ , work of great philosophers such as Pythagoras, Thales, Eratosthenes and Archimedes of Syracuse.

This knowledge, transmitted to the Roman Empire and from there to the Christian nations and the rest of the West, is the basis of the mathematics we practice today. 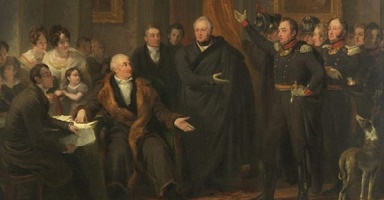 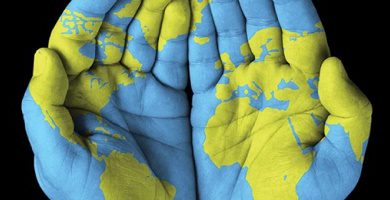 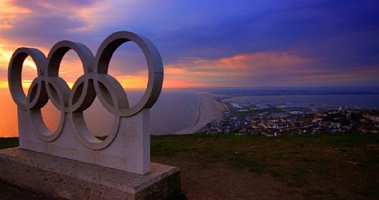