We explain what systematics is and what this branch of biology is responsible for. In addition, what are the schools of the systematics.

Systematic means the branch of biology that deals with the classification of species of known living beings , based on the understanding of their evolutionary or phylogenetic history. Each step of the evolutionary ladder described by scientists is known as phylum (from Latin phylum ).

Thus, the system is responsible for the description and interpretation of the biological diversity that exists on our planet, based on the fundamental unit of its study that is the species : a grouping of genetically and phenotypically similar living beings , capable of reproducing each other and generate fertile and viable descendants.

The species studied by the systematics receive a Latin name that is known as a scientific name , and that consists of two words written in italics, the first of which corresponds to the genus (the one that begins with a capital letter) and the second to the species ( written all in lower case). For example, the human species is called Homo sapiens . These names often pay tribute to the scientists who discovered the species in question.

This branch of biology is mainly due to the studies and observations that gave rise to the evolutionary theory from the 18th century , which was refined and endorsed by the studies of Charles Darwin and later generations of biologists and naturalists, allowed to confirm the origin evolutionary of species and discard creationist theses sustained by religious tradition .

Systematics uses numerous tools and concepts from nearby disciplines , such as taxonomy and nomenclature, which are rather technical than disciplines . However, no other branch of biology, from zoology to microbiology and virology, lacks contact with the phylogenetic studies of this specialty.

The systematics comprises three branches or schools, which propose specific methods of understanding and representing evolutionary history. These schools are: 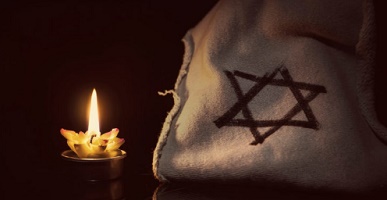 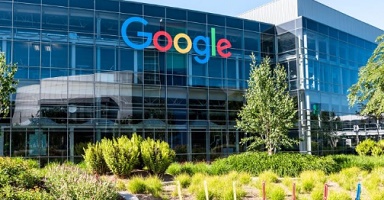