We explain what logic is and the types of logic that exist. Also, a little history about this branch of science.

Logic is one of the branches of science that is dedicated to the study of the forms and modes by which reasoning is governed , focusing on the forms of valid inference. From this it follows that it does not have its own formal content, but that it provides us with tools to differentiate a valid knowledge from an invalid one.

Logic was originally considered a branch of philosophy , but it varied over time to end up associated with mathematics (finding its culminating point in the logical positivism of the Vienna Circle of the early twentieth century).

We can distinguish two types of logic:

We can find great exponents in the analysis of logic, such as Aristotle in Antiquity or Immanuel Kant in the Modern Era . Although they were not dedicated exclusively to logical analysis, but this was a part of their vast theoretical production, they made great contributions to this science.

Aristotle was the first to raise the notion of logic to call the revision of the arguments as indicators of the truth in everything with regard to science and when presenting syllogism as a valid argument.

However, we cannot make the mistake of ignoring that, throughout history, Aristotle was not the only one, but many other people traveled the earth who contributed their ideas and arguments to the formation and growth of this science.

Among some examples of these figures, we can travel to the Middle Ages and highlight the work carried out by Averroes, a philosopher from the region of Córdoba, Spain, who among the many studies he conducted, also stated that it is very important and fundamental conduct a study regarding the logic of the old masters so that, after that, you can begin to “philosophize” in the proper way.

Traveling a little in time, if we transport ourselves to the eighteenth and nineteenth centuries, one of the leading figures who developed and practiced studies based on the theme of logic was Immanuel Kant. As is well known, he is considered part of the most prominent and influential thinkers in the history of mankind and manages to highlight and establish, within the matter at hand, a new concept, that of  transcendental logic.

This new term, introduced thanks to the studies of the philosopher properly cited, Immanuel Kant, looks for ways to define time and space as pure forms of sensibility. We have the ability to recognize and name objects through perception, sensitivity and intuition, but when none of these exist, they are called pure representations and these are the center of study of this philosopher.

The progress in the study of logic was given by the appearance of the so-called paradoxes, since these, being clear contradictions regarding common sense, prompted the resolution of certain questions. However, it not only gave rise to the development of logic, but also of philosophy and other disciplines . 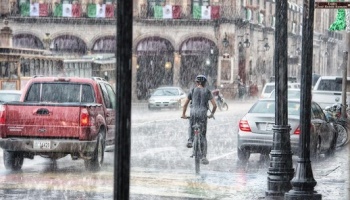 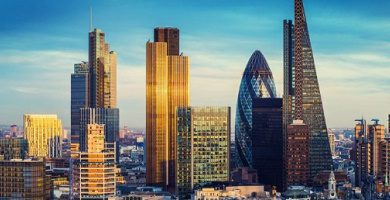 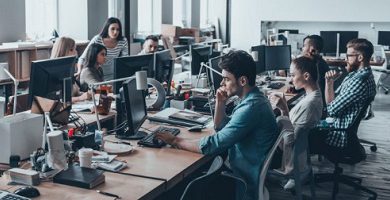 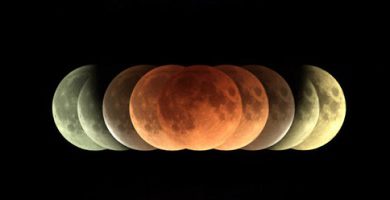