We explain what is an electric field? The history of its discovery, how its intensity is measured and what its formula is.

An electric field is a physical field or region of space that interacts with an electric force . Its representation by means of a model describes the way in which different bodies and systems of an electrical nature interact with it.

In physical terms, it is a vector field in which a given electric charge (q) suffers the effects of an electric force (F) .

These electric fields may be a consequence of the presence of electric charges, or of variable magnetic fields , as demonstrated by the experiments of British scientists Michel Faraday and James C. Maxwell.

For that reason, electric fields, in contemporary physical perspectives, are considered alongside magnetic fields to form electromagnetic fields.

The concept of electric field was first proposed by Michel Faraday , arising from the need to explain the action of remote electric forces. This phenomenon was key in his demonstration of electromagnetic induction in 1831, thereby checking the links between magnetism and electricity .

A subsequent contribution to the electric field was that of James Maxwell, whose equations described multiple aspects of the electrical dynamics of these fields, especially in his Dynamic Theory of the Electromagnetic Field (1865).

The electric fields are not directly measurable , with any type of device. But it is possible to observe its effect on a load located nearby (intensity). Newton / coulomb (N / C) are used for this.

The basic mathematical formulation of electric fields is

Where F is the electric force acting on the electric charge q inserted in the field with an intensity E . Note that both F and E are vector magnitudes, endowed with meaning and direction.

To calculate it, the formula F = qE is used , taking into account that if the charge is positive (q> 0), the electric force will have the same sign as the field and q will move in the same direction; while if the charge is negative (q <0), everything will happen the other way around.

A simple example of the calculation of the intensity of an electric field is: 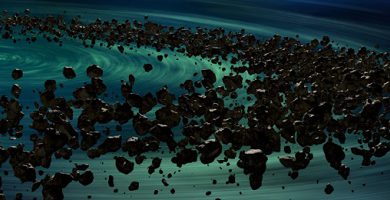 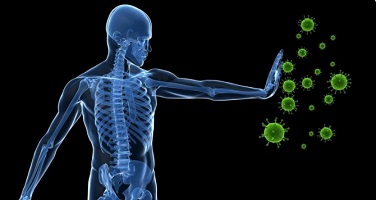 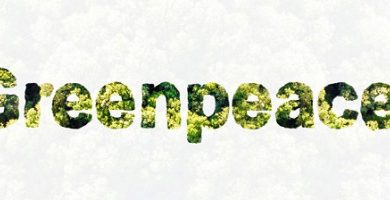