We explain everything about the Greek culture. His greatest contributions, history and geographical location. In addition, its relationship with Roman culture.

The culture of Ancient Greece, also known as Ancient Greece or Classical Greece, is the so-called cradle of Western Civilization: it was one of the cultures of greatest influence and importance in Mediterranean antiquity . Its center was the ancient city-state of Athens.

Much of this culture survives today. In fact, it has strongly influenced numerous aspects of Western culture: the imaginary, politics , language , arts , philosophy , science and educational systems .

Its current importance is due not only to the wealth of thought and the expansionist nature of the Greeks, but also to its subsequent conquest and assimilation by the Roman Empire in the second century BC. C.

Anyone who has had an approach to the vast Greek mythology or the fundamental thinkers who bequeathed humanity, such as Socrates, Plato and Aristotle, among many more, can get an idea of ​​the importance of this ancient civilization.

This culture was practically forbidden and silenced during the 1500 years of Christian middle age , branded as pagan. However, much of it survived in the Byzantine Empire (or Roman Empire of the East), until its fall against the Ottomans. In fact, its reappearance in the West occurred during the European Renaissance of the fifteenth and sixteenth centuries.

Before the start of Greek culture, there was the Mycenaean civilization that emerged in the southern Balkans at the end of the Bronze Age (16th century BC). This important civilization fell around the 12th century BC. C., giving way to the Dark Ages that preceded the Doric Invasion.

The so-called Hellenic Greece began in the eighth century BC. C. , as a consequence of that invasion, being heir to a large extent of the mycenaean imaginary, religion and language. The event that marks its formal start is the celebration of the first Olympic Games in 776 BC. C .

The history of Ancient Greece is usually divided into the following periods:

The Greek history itself concludes with the Roman invasion of 146 a. C. , after the Battle of Corinth.

Ancient Greece culture emerged south of the Balkans, in the eastern Mediterranean . At its peak, it took root in the entire Greek peninsula, between the Ionian Sea and the Aegean Sea, expanding northward and towards the coasts of present-day Macedonia and Bulgaria, as well as the opposite coasts of present-day Turkey, and the southern and eastern Italy.

The Greek civilization also founded populations along the European Mediterranean coast , in the current territory of Spain and France, as well as on the coast of present-day Egypt.

During the Hellenistic period, under the leadership of the conqueror Alexander the Great , Greece (actually called the Macedonian Empire) annexed the territories of present-day Turkey, Egypt, part of Libya, Syria, Jordan, Palestine, Israel, Armenia and ancient Mesopotamia .

At the time of greater expansion of the empire, it covered the former Persian Empire in the current territories of Iraq, Iran, Kuwait, Afghanistan, Pakistan and part of Uzbekistan and Turkmenistan.

Ancient Greek culture was an eminently maritime culture , given its location in the heart of the Mediterranean, with a strong commercial and expansive mood. It was organized politically-socially in city-states, called polis , the main ones of which were Athens, Sparta, Corinth and Thebes.

Its territory could be classified in continental Greece, island Greece and Asian Greece. Greek was spoken in all its cities and widely cultivated philosophy, the arts, politics and war . Despite the obvious political fragmentation of their civilization, the Greeks were aware of being a unique and unique people.

They had a polytheistic religion, of vast and complex imaginary, which worshiped numerous major and minor deities , gathered in the Olympic pantheon. They were led by Zeus, god father and of the heavens, along with his brothers Poseidon, god of the seas, and Hades, god of the Underworld.

Slavery was practiced in their cities, despite being the inventors of democracy and that birth in ancestral families did not really represent any particular benefit in the polis . Slaves used to be captives defeated during the war , or citizens who broke the laws and were arrested.

Unlike other slave systems , slaves were not treated in an inhuman way, but formed a lower estate in Greek society. They were at the service of their masters but obtained a payment for their work (gifts) and being able to form a family in relative freedom.

The slaves of the State were also frequent , turned into public servants or caretakers of temples. The slaves freed by their masters did not become citizens , but formed part of the metecos together with foreigners: free residents without the right to political participation.

The contributions of Ancient Greece are not negligible, and cover a huge set of areas. We will list some of the most relevant below:

Greek and Roman culture ended up being very similar and almost indissoluble. When the Romans conquered the Greeks, fascinated by the robust culture they found, they began to assimilate it as their own.

They only limited themselves to changing the names of everything to Latin, but respecting a huge percentage of the original content of the Hellenic culture. Thus was born the Greco-Roman or Greco-Roman culture , in which Zeus was renamed Jupiter, Aphrodite passed to Venus, Ares passed to Mars, etc. 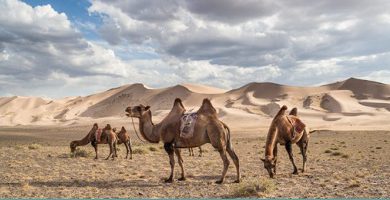 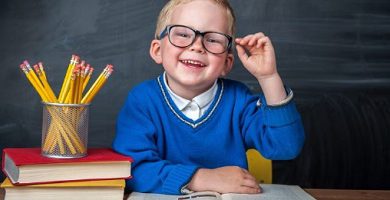 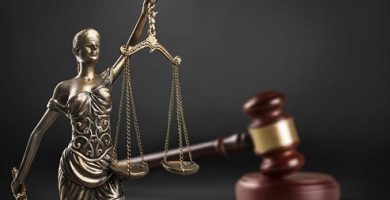