We elaborate the uses of Bromine and atomic properties with characteristics. Bromine is a gaseous or liquid chemical element, metallic reddish brown with atomic number 35. Its symbol is Br and it belongs to the group of halogens and its habitual state in nature is liquid. Bromine is located at position 35 on the periodic table.

On this page you will discover the chemical properties of bromine and information about bromine and other elements on the periodic table such as chlorine, iodine, selenium or krypton. You will also learn what bromine is for and you will learn what its uses are through its properties associated with bromine such as its atomic number or the usual state in which bromine can be found.

You will be able to see qualities of bromine such as its melting and boiling point, its magnetic properties or what its chemical symbol is. In addition, here you will find information about its atomic properties such as the distribution of electrons in bromine atoms and other properties.

Bromine is a chemical element that belongs to the group of halogens. Elemental bromine is a reddish brown liquid at room temperature that emits vapors that are corrosive and toxic. Liquid bromine does not occur naturally but appears as a colorless, crystalline substance. If you’ve ever wondered what bromine is for , here is a list of its possible uses:

The atomic mass of an element is determined by the total mass of neutrons and protons that can be found in a single atom belonging to this element. As for the position where to find the bromine within the periodic table of the elements, the bromine is in group 17 and period 4. The bromine has an atomic mass of 79,904 u.

The electronic configuration for bromine is [Ar] 3d104s24p5. The electronic configuration of the elements, determines the form in which the electrons are structured in the atoms of an element. The average radius for bromine is 115 pm, its atomic radius or Bohr radius is 94 pm, its covalent radius is 114 pm, and its Van der Waals radius is 185 pm. Bromine has a total of 35 electrons whose distribution is as follows: In the first layer it has 2 electrons, in the second it has 8 electrons, in its third layer it has 18 electrons and in the fourth one, 7 electrons.

Below you can see a table where the main characteristics of bromine are shown.

Selenium: Uses And Characteristics With Its Atomic Properties

Krypton: Uses And Characteristics With Its Atomic Properties 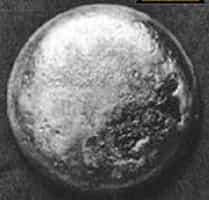 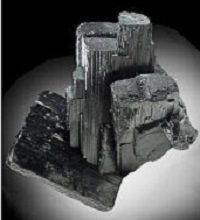 Wolfram (tungsten): Uses And Characteristics With Its Atomic Properties 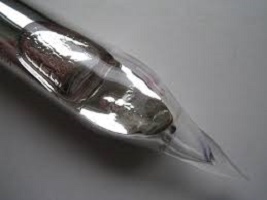 Rubidium: Uses And Characteristics With Its Atomic Properties 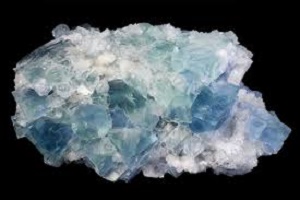 Fluorine: Uses And Characteristics With Its Atomic Properties