We elaborate the uses of silicon and atomic properties with characteristics. Silicon is a bluish dark gray chemical element with an atomic number of 14. Its symbol is Si and it belongs to the group of metalloids and its usual state in nature is solid. Silicon is located at position 14 on the periodic table.

On this page you can discover the chemical properties of silicon and information about silicon and other elements on the periodic table such as carbon, germanium, aluminum or phosphorus. You will also learn what silicon is for and know its uses through its properties associated with silicon such as its atomic number or the usual state in which silicon can be found.

You can see qualities of silicon such as its melting and boiling point, its magnetic properties or what its chemical symbol is. In addition, here you will find information about its atomic properties such as the distribution of electrons in silicon atoms and other properties.

Silicon is part of the elements called metalloids or semi-metals. These types of elements have intermediate properties between metals and nonmetals. As for its electrical conductivity, this type of materials to which silicon belongs, are semiconductors.

Silicon is the second most abundant element in the earth’s crust and is vital for the construction industry. If you’ve ever wondered what silicon is for , here is a list of its possible uses:

The atomic mass of an element is determined by the total mass of neutrons and protons that can be found in a single atom belonging to this element. As for the position where to find silicon within the periodic table of the elements, silicon is in group 14 and period 3. Silicon has an atomic mass of 28.0855 u.

The electronic configuration for silicon is [Ne] 3s2 3p2. The electronic configuration of the elements, determines the form in which the electrons are structured in the atoms of an element. The average radius of silicon is 110 pm, its atomic radius or Bohr radius is 111 pm, its covalent radius is 111 pm, and its Van der Waals radius is 210 pm. Silicon has a total of 14 electrons whose distribution is as follows: In the first layer it has 2 electrons, in the second it has 8 electrons and in its third layer it has 4 electrons.

Below you can see a table showing the main characteristics of silicon.

Aluminium: Uses And Characteristics With Its Atomic Properties 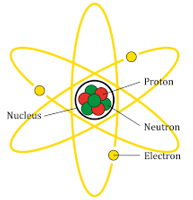 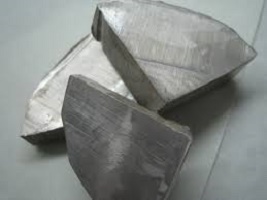 Sodium: Uses And Characteristics With Its Atomic Properties 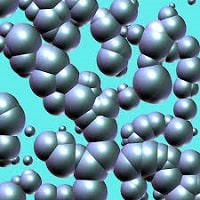 Fermium: Uses And Characteristics With Its Atomic Properties 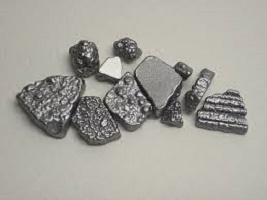 Iron: Uses And Characteristics With Its Atomic Properties 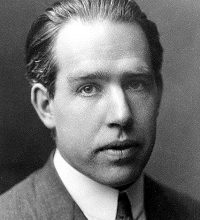 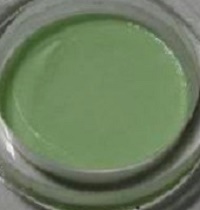 Promethium: Uses And Characteristics With Its Atomic Properties