We explain what advertising is and when this means of dissemination emerged. In addition, what are its stages and the techniques it uses.

Advertising is a means of dissemination in which various organizations, companies , individuals, NGOs , among others, try to make themselves known, announce or simply refer to certain goods, services , in order to interest potential buyers, users, etc.

Within marketing , advertising is considered the most effective means of attracting the attention of the required public . To carry out this function, publicists and agencies specialized in the subject are hired.

These are intended to create an advertisement that will then be published in various media , whether through pamphlets, radio, television , etc. Currently one of the most used media is the Internet.

Advertising as we know it arises from the last years of the 19th century . This is due to the second Industrial Revolution and the need to address as many individuals as possible.

It is also at this time the media begin to have a great development, which in turn need to be funded , which is why it is considered that a kind of partnership was formed between the media and advertising.

After the Second World War there is a new explosion in the world of advertising, and many techniques and media that we still use today begin to emerge.

Within the advertising world, three phases can be highlighted:

Various resources and techniques are used in advertising to attract potential users or buyers. 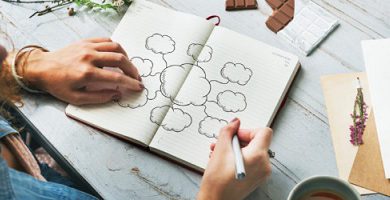 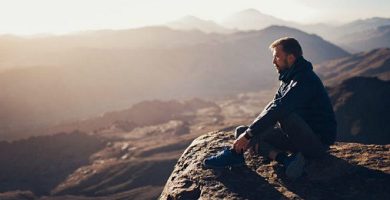 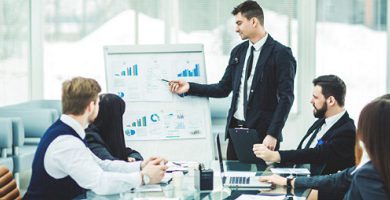