We explain what the WTO is, the history of this world organization and its objectives. In addition, its different functions and countries that integrate it.

WTO stands for the World Trade Organization, an international organization with no links to the United Nations ( UN ) system, or the Bretton Woods agencies (such as the World Bank or the International Monetary Fund), dedicated to overseeing the international norms by which commerce between the nations of the world is governed , serving as an impartial observer in them and as support if necessary.

The WTO is currently based in Geneva, Switzerland, and operates on the basis of a Ministerial Conference, which is its highest body and meets regularly. On the other hand, its General Council is the permanent main body , in which all member states are represented , together with their observer states. There are numerous committees and commissions to address particular issues.

In total, the countries that make up the WTO sign around 60 trade agreements for which the organization is responsible for ensuring. The system obliges member countries to accept all of these agreements, not being able to sign any and others not, which means that modifying the terms of these agreements is of enormous complexity and takes lengthy discussions between national delegates and the Director General of the  organization.

The WTO  has been highly questioned in its internal functioning and especially in its role in supporting insurgent economies . He has been accused of irregular negotiations in favor of small groups and marginalizing important countries; or to operate in favor of the most powerful economies, since the countries of smaller economies cannot cope with the requirements of collective bargaining.

The beginnings of the WTO date back to the GATT, a general agreement on customs tariffs signed in October 1947, which remained in force until 1986, when a joint declaration was signed in Punta del Este, Uruguay, to initiate the necessary negotiations to found the WTO.

These negotiations were called the “Uruguay Round” and continued until 1993, when the terms of the GATT were renegotiated and a new agreement, called “GATT 1994” was established, already formalizing the WTO.

There was a subsequent “Round” in 2001, called “Doha”, which continued to discuss the terms of expanding the organization and expansion of liberal trade around the world, especially in countries with insurgent economies. This led, after years of debate, to the successful signing of the Bali Agreements in December 2013.

The primary task of the WTO is to ensure that trade between nations of the world occurs as smoothly, predictably and freely as possible, for the well-being of their respective economies. For this, the countries that belong to the WTO sign a series of agreements on the matter , ratifying them in their respective parliaments, to trade based on a series of clear and common rules.

In this sense, the WTO serves as a forum for negotiations , dispute resolution and trade differences among its members, and support for the economies of developing countries.

The full members of the WTO are: 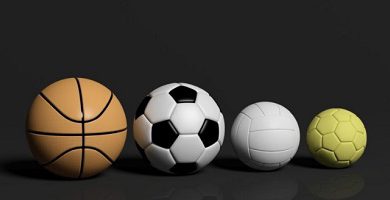 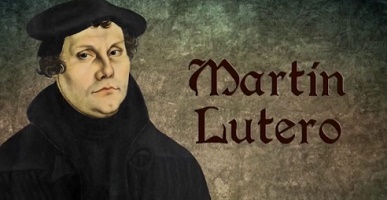 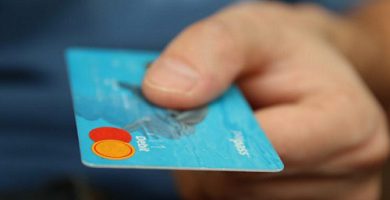