We explain to you what the State is and the capabilities it must have. In addition, its elements and the differences it has with a government.

The State (usually capitalized) means  the human organization that encompasses the entire population of a country , structured socially, politically and economically through a set of independent and sovereign institutions that regulate life in society.

In other words, a State is equivalent to the set of powers and public bodies that constitute the sovereign government of a nation , and sometimes the term is also used to refer to the nation as a whole : the Argentine State, the Palestinian State, etc. . For an organized human group to be recognized as a State, it must have certain conditions, but also with the international recognition of its peers.

All States, then, must be able to have the capacity to:

The elements common to any State are:

It is called the rule of law to a particular system of a country , in which all kinds of conflict and social, legal or political procedure is resolved in accordance with the provisions of a Magna Carta, that is, a Constitution.

The Constitution contemplates the rules of the game for the operation of a particular State, including the powers and limitations of the forces of the State, the rights and obligations of citizens , and therefore all who make life in that country must submit voluntarily to the law enshrined in that text.

It is an indispensable condition for a State of law that all citizens are equal before the law, enjoy the same rights and duties, be legally evaluated with the same scale and that the institutions operate in accordance with the law.

Terms like State, nation and government are often confused. The distinction between a State, as we have defined in this article, and a nation or a government lies in: 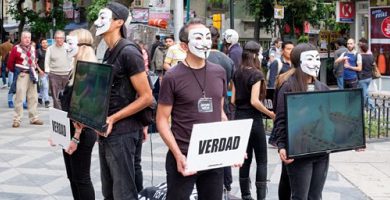 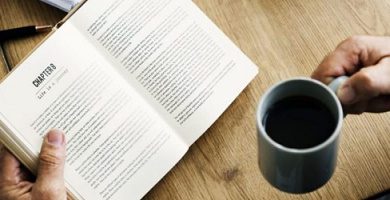