We explain what a family is and what types of families exist. Traditional, single parent, assembled, homoparental families.

The family is a group of people united by kinship , it is the most important organization of which man can belong . This union can be formed by consanguineous ties or by a legally constituted and socially recognized bond, such as marriage or adoption.

The family is the most general social organization , but also the most important for man. Whether by social, legally consecrated or blood ties, belonging to such a group is extremely important in the psychological and social development of the individual.

The relationship can be given at different levels. This means that not all people who make up a family have the same closeness or type of relationship. Within these levels, as if to exemplify the highlights, we can talk about:

The family classifications we have named above are the so-called “traditional” or the most frequent we can identify. However, in recent years, society has been changing and changing in many aspects by leaps and bounds, making the conformations of these institutions, as well as many aspects of social life , change at the same time. These changes resulted in a wide variety of different family compositions . 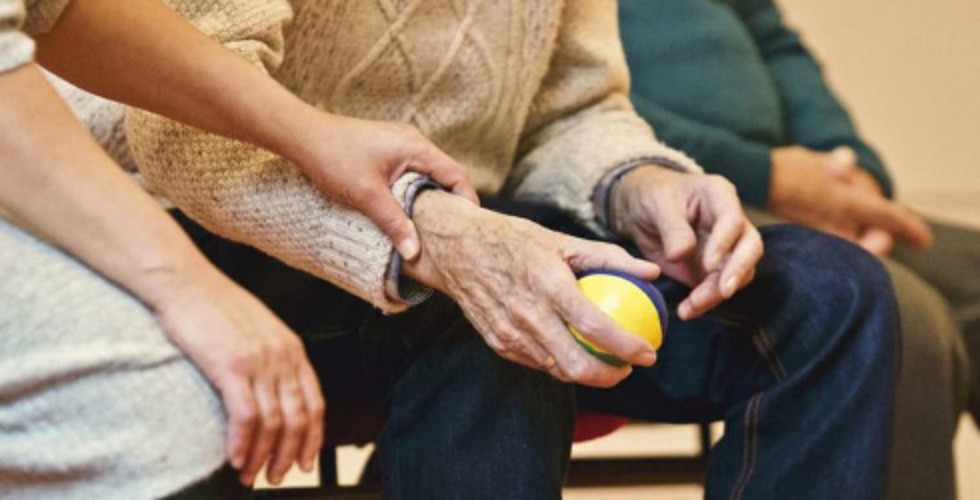 One of these new conformations is single parent families. Just as the traditional family consists of a father, a mother and their children, in single parents it is only composed of one of the parents . The reasons for this may be due to a separation, the decision to be a single parent or to have been widowed.

In the past, the existence of single-parent families was closely linked to the death of one of the members of the couple, but nowadays it is related to occasional sexual intercourse or separation. Usually, these families, over time give rise to the new union of the parents , thus forming new families, the assembled families .

Assembled families are not the same as the composite families we mentioned earlier. While the latter occur when two people join and one of them already has children that make up his family, the assemblies consist of two single-parent families  that, through a sentimental relationship of the parents, come together giving rise to the conformation of A new family

We have to name, last but not least, the recently emerged classification of the family, homoparental families. Thanks to the struggle of thousands of people, more and more countries are also considered family to those made up of same-sex parents and their children. That is, the parents can be two men or two women.

Thus, highlighting these last three classifications that we detail, you can see a clear evolution and growth of society , which could incorporate changes that, not many years ago, were unthinkable.

Anthropologically, the family is defined as the group of people made up of a mother, a father and the children born as a result of this relationship. The conception of family occurs when a man and a woman join in marriage, whether legally, religiously, or both. Therefore, it is an organization made up of a husband or husband, a wife or wife, and their children.

However, this classification has been completely outdated to modern times. Not only because of the emergence of new family classifications (homoparental, single parent or composite), but also because nowadays family is also considered to be those in which parents only unite by sentimental bond, without the need to marry . In addition, we can consider family to those places where the individual learns to protect and feels taken care of, without the need for links or kinship.

The evolution and change of families not only occurred in their conformation according to the parents, but also, over the years, it was changing in relation to their size.

In the West, during the last century, there was a decrease in the number of large families, this is attributed to the advent of more and more families to residential areas, to the reduction of the responsibilities of children to their elderly parents and New planning techniques to avoid unexpected pregnancy. 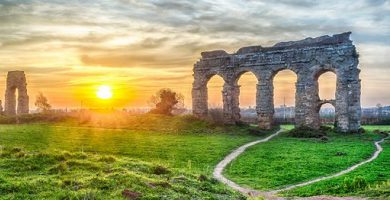