We explain what Baroque is and the main topics it covers. Also, how was the painting and literature of this period.

The baroque was a period in the history of culture in the West , which covered the entire 17th and early 18th centuries, extending more or less depending on the particular historical process of each country. This period was characterized by a change in the way of conceiving art (the “baroque style”), which had an impact on numerous areas of culture and knowledge, such as letters, architecture , fine arts and even philosophy .

Emerged in a time of tensions between the Catholic and Protestant countries , between absolutist and parliamentary monarchies, the baroque took place in Western Europe and in some of its colonies, such as Latin America, and constituted the intermediate step between Mannerism and Rococo .

Its origin, however, is located in Italy , during the period known as  Seicento , and its name was long used in a derogatory manner, to refer to something ornate, capricious, misleading.

After the nineteenth century, the term “baroque” was revalued and is currently used not only to refer to this period, but for any artistic manifestation that goes against the values ​​of classicism.

The baroque period is usually classified into three different moments: primitive (1580 to 1630), full (1630 to 1680) and late (1680 to 1750). Throughout them, art won in refinement and decoration, cultivating a taste for anecdotal and surprising, for realism and illusions. This is often interpreted as a greater crudeness in the confrontation between artist and reality.

The name “baroque” according to some theories comes from the word in Portuguese used for pearls that had some deformity or irregularity (equivalent to “barruecas” in Spanish). Hence, the name was initially used to refer to a certain ornate, grandiloquent, excessive artistic style.

Later it was appreciated as a “degenerate” (according to Jackob Burckhardt) of Renaissance, to end up being considered the negation of the classic: where the latter is masculine, rational and Apollonian, the baroque was feminine, irrational and dionysian. These are two opposite ways of conceiving art and culture .

The baroque, then, radically changed the way of doing art and thinking about culture, expressing itself mainly in two main ways:

The baroque was thus a culture of the image, which aspired to generate the total work of art: one that staged the dominant power (the Church and the monarchy), but through deception and devices that were summed up in the theatrum phrase  mundi (“The world is a theater”).

The painting Baroque was one of the most favored artistic expressions in the period and greater diversity exhibited in each of its geographical manifestations. Their styles can be classified into two opposing slopes:

The literature Baroque was highly determined by the Catholic Counter Reformation and absolutist values, so dominant in her depressed and pessimistic view of existence , in which everything that exists is vain illusion or dream, and life attitude is Doubt, disappointment and prudence.

The main literary genres of Baroque were:

A partial list of the main Baroque authors includes: 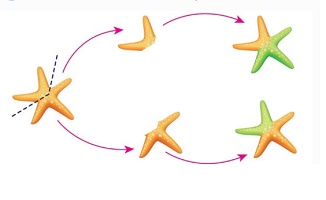 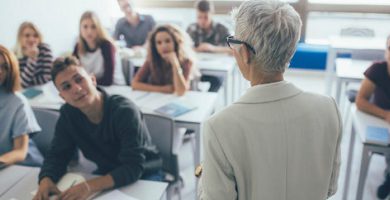 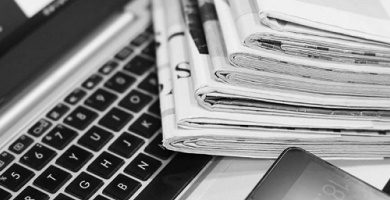