We explain what depression is, the types that exist and their main causes. In addition, its symptoms and what is chronic depression.

Depression is a temporary or permanent psychic ailment,  characterized by deep feelings of despondency, unhappiness and guilt , as well as inability to enjoy and often episodes of anxiety . It can occur in response to an external stimulus and be temporary, but leave a deep mark on the individual; or it can become a disorder and become chronic, in which case it requires psychiatric treatment.

In reality, depression is a set of emotional and psychic conditions, which can have different causes of biological (hormonal, neurochemical, genetic) social (experiential, loving) and / or psychological (emotional, traumatic). Any age is susceptible to it , although it is usually more frequent in women than in men and usually manifests itself in young adults.

The main types of depression are the following:

Treatment of this disease may vary depending on the case , but it often involves treatment with antidepressants and / or anxiolytics, as well as spoken therapy or psychotherapy. In some cases this may mean prolonged and constant work.

Depression has a multifactorial origin. Some factors associated with its appearance are:

The usual symptoms of depression include the following:

Endogenous depression is called depressive symptoms whose root is in internal affairs of the body , whether hormonal, neuronal, etc. They are thus distinguished from exogenous depressions, that is, those caused by factors or events external to the organism, such as traumatic events, consumption of harmful substances or other factors outside of body biology.

It is known as chronic depression to the one that does not give in to its symptoms in a medium or long term in the patient’s life , thus becoming a more or less constant and prolonged state in his life, or recurring, yielding at times and returning after a while.

Known as DPP or Postnatal Depression, postpartum depression is a very unique and exclusive syndrome of women who have given birth. It can occur from the moment of birth until a year later , but it is more frequent in the next three months after birth.

It is distinguished from the so-called  Baby  blues , a form of emotional disorder resulting from the violent hormonal changes that the end of pregnancy causes in the female body, since it does not usually give up quickly and spontaneously. 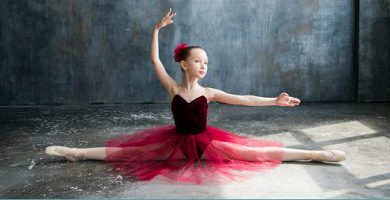 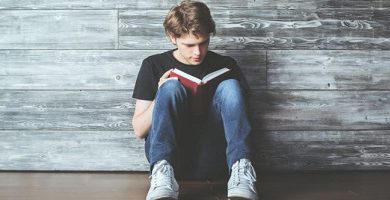