We explain what a literary genre is, the four genres that exist and its history. In addition, what are the lyrical subgenres and narratives.

It is called literary genre to  each specific category in which literary texts can be classified , according to characteristics of its structure, its specific content or the mechanisms used to produce the aesthetic effect it pursues.

The literary genre is a horizon of expectations of the literary work, that is, a label that serves to give us an idea of ​​what a specific book contains : that is why they are used in libraries or libraries as descriptors to organize their material.

These labels are conventional, that is, they are agreed upon and prior to the making of each work, thus indicating to the reader the way in which it should be considered, what to expect from it, what are its fundamental characteristics, etc. Thus, anyone who opens a book of poetry can expect a work of theater .

The literary genres are four:

A first attempt to classify literary works was made by the well-known Greek philosopher Aristotle (384-322 BC) in his Poetic book   (appeared around 335 BC). There, the following genres were considered, which would become parents of the current ones:

There is often talk of lyrical subgenres to refer to forms of verbal expression that employ procedures similar to poetry, and could be considered part of it. These subgenres are:

Narrative subgenres are also the forms acquired by the art of literary narration :

The dramatic subgenres are those in which the texts of the plays are classified : 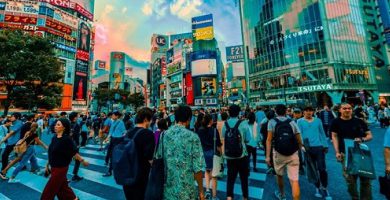