We explain what a doctrine is, its relation to knowledge, laws, religion, the armed forces and other areas.

A doctrine is a global body of theories or knowledge taught as true by one or different authors. It can be the result of some organized method of knowledge production , some type of agreement regarding the subject, or it is taught in a dogmatic way, that is, as an absolute and unquestionable truth.

The content of a specific doctrine can be very diverse, and may have to do with different subjects. The term, in fact, is related to the word indoctrinate , pejorative use to mean “reeducation” or “brainwashing”, although its etymological roots point rather to the Latin docere , “teach”, where the word “also comes from” teacher ”.

Finally, there is often talk of a doctrines when there is a type of protocol, guideline or series of mandates established around a specific topic in a State or a society, so that they are executed without questioning, or with very little questioning .

The word doctrines is used in very different contexts, such as: 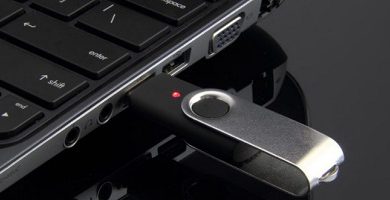 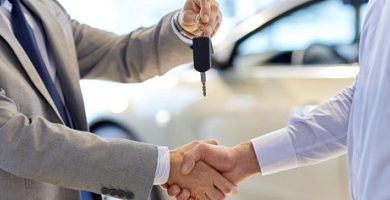