We explain what tuberculosis is and what its symptoms of this bacterial disease are. In addition, its causes and how it is spread.

Tuberculosis is a disease that takes its name from a bacterium , the ” mycobacterium tuberculosis “. This bacterium spreads through the air and is considered one of the most prevalent infectious diseases in the world .

The disease predominantly affects the lungs , but it may also affect other systems such as the central nervous , lymphatic, circulatory system , urinary, digestive system and joints.

Tuberculosis can be caused by bacteria other than mycobacterium tuberculosis. A sick individual is susceptible to tuberculosis from the following microbacteria:

Healthy individuals cannot get the disease from those microbacteria.

Tuberculosis is transmitted by air. When an infected subject speaks, spits or coughs, he releases the infectious elements and can infect people around him in any area. The symptoms of tuberculosis include an intense cough, chest pain, coughing up blood or sputum, weakness or tiredness and fever.

Anyone with depressed immune defenses, who has an addiction to drugs or alcohol, or who has been sick with tuberculosis in the past is more likely to get the disease. It is important to clarify that tuberculosis is curable and avoidable .

There are two types of tests to detect whether a person is sick or not: the skin test and analysis of blood. 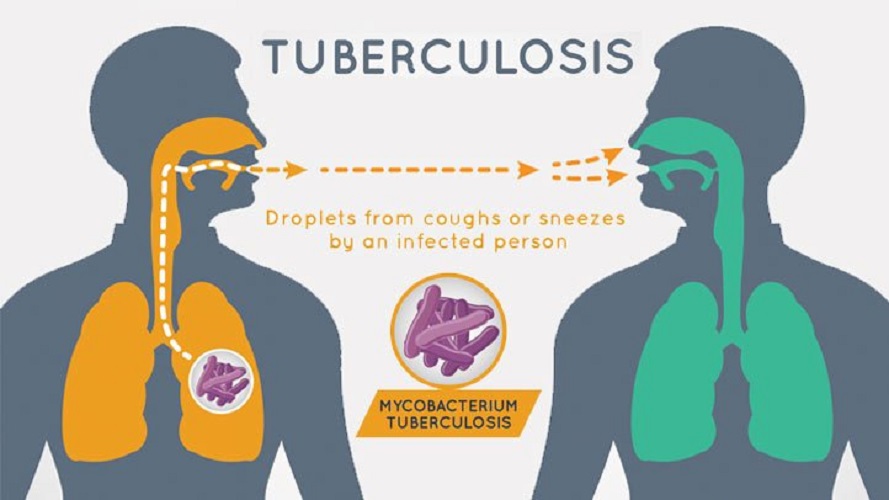 As previously stated, tuberculosis is caused by a particular bacterium. This is transmitted through coughing or sneezing , since a person suffering from this disease is able to spread to others through their saliva.

A contagion of this form is called primary tuberculosis, since in most cases it is likely that the infected does not show many symptoms. However, after a few years the disease can be reactivated and in this case they will show symptoms.

It is important to note that there are three sectors of society most vulnerable to tuberculosis:

In addition, it will greatly influence the possibility of contagion the hygiene of the environment in which people are and the lack of severe food , such as malnutrition or anorexia. 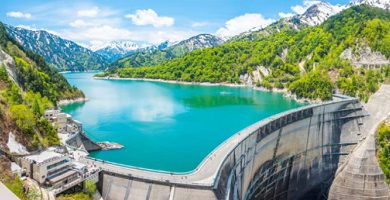 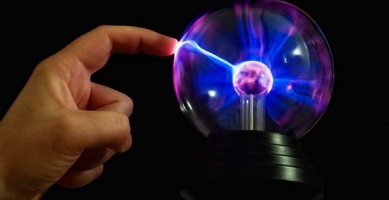