When we talk about inorganic matter we mean all those chemical compounds in whose molecular structure carbon does not constitute the central atom , and that therefore are not closely linked with the chemistry of life (organic chemistry), nor are they biodegradable, nor generally combustible or volatile.

In other words, inorganic matters is that which is not the product of life’s own chemical reactions, but is due to the logic of ionic and electromagnetic attraction , thus experiencing much faster reactions. This does not mean that they are substances totally foreign to living beings , since many of them are present in their bodies or serve as a food substrate (in the case of autotrophic living beings , especially). The water , for example, an inorganic biomolecule is considered, ie, inorganic matters necessary for life.

The inorganic chemistry is the one that is responsible for studying this type of matters.

Unlike inorganics, organic matter is that linked to the chemistry of life and that composes the bodies, substances and derivatives of living beings . Organic matters is chemically composed around carbon as a fundamental element, so organic chemistry is also known as “carbon chemistry”.

Organic matters has a range of reactions very different from inorganics matters , and is capable of forming long molecular chains (macromolecules) such as those that make up the proteins and sugars essential for life as we know it.

The differences between organic and inorganic matter can be summarized as follows: 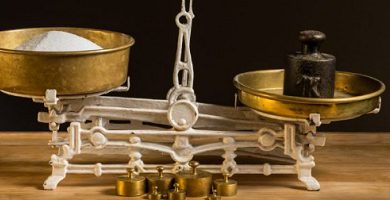 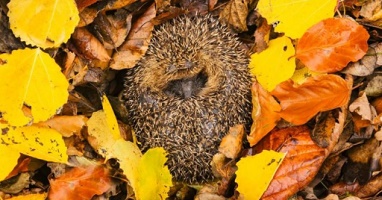