We explain what income is and the types of income that exist. In addition, its definition in different areas such as accounting and economics.

The increase in economic resources that an organization , a person or an accounting system presents , and that constitutes an increase in their net worth, is called income. This term is used with similar technical meanings in different areas of economic and administrative work.

For example, the total that a company receives for the sale of its products is called income (in English  revenue ), but also the total income received by the citizens of a nation is called equal (in English  income ).

Depending on the specific meaning, income can be a variable considered when measuring economic and financial performance, or when designing accounting and administrative plans.

The income can be classified into different categories, such as:

In this calculation the contributions of partners and owners are not contemplated, however, since these should eventually return to investors.

Usually, a distinction is made between income from the sale of goods or the provision of services. However, whether or not the incomes is monetary, they are framed in the same calculation of consumption and profit.

The incomes in economy is equivalent to the total of the profits that an entity receives budgetary , whether public, private, individual or group. It is one of the indispensable elements in any economic evaluation, whether monetary or not, the result of the consumption-profit circuit.

The presence and nature of incomes in a society are part of the elements that characterize the social, political and cultural relations that it presents, since they have an impact on the quality of life and economic stability.

In addition, they can be reinjected into the economic circuit , generating dynamism and movement in the economic system, all of which often translates into growth.

Incomes and expenses are opposite terms. This opposition is based on the fact that incomes is linked to the entry of capital into an organization or system, the result of its profits and its economic activity; while expenditures point to the opposite process: capital outflow or disbursements of money that the organization must make, but which result in loss or decrease in net worth.

In other words, regular payments and investments are not considered expenses , since they are part of the ordinary productive circuit and must return at the end of the cycle. Instead, extraordinary payments and monetary losses or not, must be recorded as an outflow.

Per capita incomes (head incomes) is called an indicator that consists in the calculation of the incomes of each of the inhabitants, their families, companies, organizations, etc., in relation to national incomes and therefore with quality of life and the level of consumption of said society . It is usually calculated according to the following formula:

Per capita incomes is often used to establish economic comparisons between countries or regions , and thus establish the pace of progress of a country with respect to its neighbors or similar. 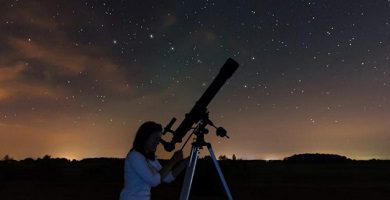 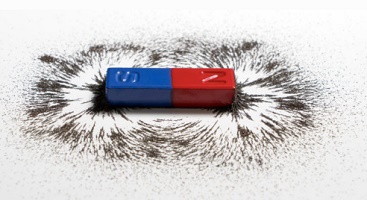