We explain what idealism is and the types of idealist currents. In addition, its characteristics, some examples and representatives.

Idealism is a set of philosophical currents that opposes materialism . He affirms that in order to understand reality, it is not enough with the object itself that is perceived by the senses but that it is necessary to take into account the ideas, the thinking subjects and the thought itself.

Idealism was of great influence on philosophical thinking throughout history . It motivated thinkers to distrust the perception of their own senses to expand their ability to understand reality.

There are five types of idealist currents:

Kant argues that knowledge is conditioned by phenomena, while noumen are the limits of what can be known . The conditions of all knowledge are given by the subject and all the phenomena derived from their perception are considered as representations of reality. Things in themselves do not constitute the real.

We detail the main examples that reflect part of the idealist philosophy:

Among the main representatives are:

Plato. Greek philosopher (Athens, 427-347 BC). Socrates was his teacher and then, Aristotle his disciple. He was an outstanding thinker whose work had great influence on Western philosophy and religious practices. In the year 387 a. C. founded the Academy, the first higher institute of idealist philosophy of ancient Greece. Some of Plato’s most prominent contributions were:

Rene Descartes. (The Hague in Touraine, 1596-1650). Also called Renatus Cartesius in Latin, he was a French philosopher, mathematician and physicist. The contribution of his works is considered a revolution in the scientific field and modern philosophy. It differed from other thinkers because it was intended to know the way or method to reach knowledge and truth, while other philosophers were based on pre-established currents that defined what is the world, the soul, the human being , etc., what it conditioned the ideas that they could reach. Descartes exposes the discourse of the method by means of four rules:

Through methodical doubt, Descartes questions all knowledge and tries to free himself from all kinds of prejudices . It does not seek not to believe in anything but rather it raises whether there are other reasons to question knowledge . It is called methodical because it does not doubt each individual knowledge, idea or belief, on the contrary, it aims to analyze the reasons on which an idea was founded to give it as valid and, thus, trace the path to find the truth.

Descartes concludes that there is something he cannot doubt and it is precisely the ability to doubt . “Knowing how to doubt is a way of thinking. Therefore, if I doubt, it means that I exist. That truth resists any doubt, however radical it may be, and just doubting is proof of its truth. ” Thus he came to the truth, from which modern thought is born: “I think, then I exist.”

Immanuel Kant. (Königsberg, 1724-1804). Prussian philosopher and relevant figure of the cultural and intellectual movement called Illuminism, Kant states that the problem of philosophy is “to know if reason is capable of knowing.” He then derives the variant of idealism called “criticism” or “transcendental idealism”:
Kant considers that man is an autonomous being who expresses his freedom through reason and does not know things in themselves but sees a projection of himself Same in the knowledge of things. The main concepts of his work are:

Georg Wihelm Friedrich Hegel. (Stuttgart, 1770-1931). German philosopher who argued that “the absolute” or idea manifests itself evolutionarily under the norms of nature and spirit. It states that knowledge has a dialectical structure : on the one hand, the existing world and, on the other, there is the need to overcome the limits of the known.

Everything is what it is and only becomes so in relation to other things. This dialectical reality is in constant process of transformation and change. It conceives a totality where everything becomes what it is as the sum of all moments, overcoming the vagueness of abstraction. There is no difference between being and thinking or between subject and object: everything is diluted in totality. Dialectic knowledge process:

Gottfried Wilhelm Leibniz. (Leipzig, 1646-1716). He was a German scholar philosopher who learned in depth about mathematics , logic, theology and politics . His work contributes important contributions to the metaphysics, epistemology, logic and philosophy of religion . Leibniz seeks to unite religion with science , explains the misfortunes of man based on truths of the divine will. This doctrine is associated with religious teaching about the omnipotence of God.

According to Leibniz, the universe is composed of independent spiritual substances that are souls, which Leibniz called “monads”: constitutive elements of all things in life . This is the most significant contribution to metaphysics and is a solution to the problems of the interaction between mind and body. In addition, it evidences the identity of the being and demolishes the lack of individualization. Leibniz stands out for an optimal view of the universe, which he considers the best that God could have created. In his time he was ridiculed several times for holding this idea.

What is an iceberg? 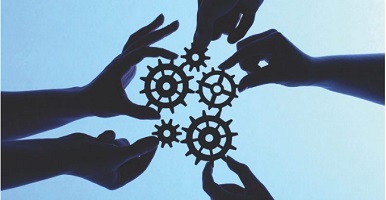 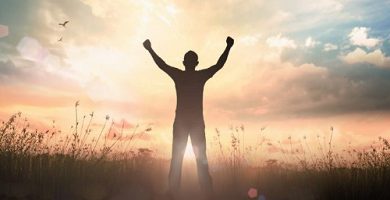 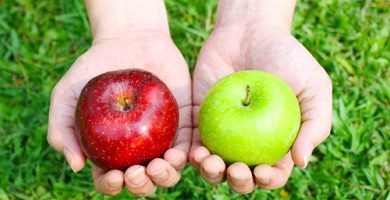 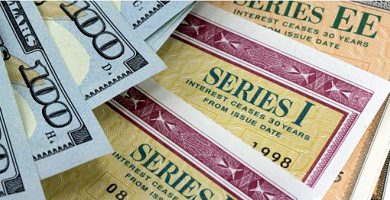