We explain what is holistic and some examples of this perspective. In addition, what are the holistic vision and holistic education.

Holism, a general name for everything holistic, is a methodological and thinking position that poses the approach to systems of any kind: social, physical, biological, mental, etc., and their respective properties, from a total perspective, as a whole, and not purely through the elements that constitute them. It is, in short, a vision of set of things, they prefer to consider the system as a whole integrated and comprehensive.

From a holistic perspective, any system considered is more complex than the mere sum of its parts, since the synergy between them produces the appreciable effect of the system, and not the individual properties of each. In this way, holism is totally contrary to the reductionist vision , according to which everything that exists can be analyzed from the examination of its constituent elements.

In simpler terms, holism proposes that certain properties of things cannot be found in their integrating elements , but only emerge when they integrate a whole. This was defined by the Greek philosopher Aristotle in his Metaphysics : “The whole is more than the sum of its parts.”

This term applies to various fields of knowledge, such as medicine or education , to propose an approach to the subject that contemplates problems as an integral whole.

Some possible examples of this philosophy are:

You can have a holistic view of anything. In strict terms, a holistic vision would be one that first contemplates the entire system or problem , than its integral parts. This vision can give a more complete understanding of the whole and certainly prevents us from losing sight of it by concentrating on its elements. For example, a holistic doctor would prefer to think of his patient’s illness as a general condition of the body, than as a focal problem of an organ.

In the latter, however, is the problem of holism, since it fails to legitimize its positions against the scientific method, since by maintaining the total perspective, details and specifications related to its interior elements are lost.

Similarly, holistic education or holistic integral learning is an educational doctrine or philosophy whose approach is that people understand their place in the world, their identity and relationship with themselves , or their personal meaning, through connection with the community , with others. To do this, he emphasizes concepts such as compassion, peace and emotional connection, in search of devotion to learning together with love for life.

This paradigm should not be confused with religious education of any kind. It is not a spiritual or moral educational model, as much as a worldview as a complex network of connections. 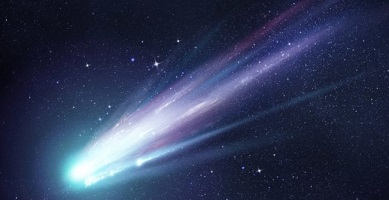 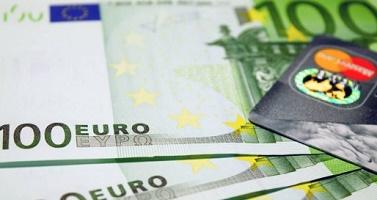 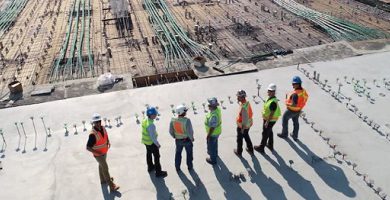