We explain what geophysics is, its object of study, application and other characteristics. Also, what are its branches.

Geophysics is one of the main branches of Earth Sciences, which undertakes the geological study of our planet from a physical point of view . That is, it deals with the study of all phenomena linked to the earth’s structure, the physical conditions of the planet or the history of its formation and evolution.

It is an eminently experimental discipline , which uses quantitative methods for the analysis of seismic waves and other natural phenomena , such as gravity , electromagnetism and terrestrial radioactivity, among other aspects of our planet. Its objective is to achieve a more complete understanding of the physical systems that occur within and around it.

Geophysics is an exact science , which uses the scientific method . He usually goes to other disciplines in search of knowledge and tools to carry out his studies. However, mostly the specific objects of study of geophysics are unattainable and invisible , thus preventing a direct analysis by scientists, for example the interior of the planet.

That is why they study phenomena such as seismic waves that, indirectly, speak of the geophysical nature of the Earth. In other cases they take observations of related disciplines to establish similarities with their own, such as astrophysics and astronomy , because when studying other planets of the solar system , relevant data can be obtained for the study of ours.

Geophysics is interested in the study and understanding of the physical system of the planet, emphasizing its geological considerations, such as its interior composition, but also attending to its exterior: the atmosphere and hydrosphere , for example, and their respective processes of exchange of matter and energy . In broad strokes we can define their fields of study as:

Geophysics offers the human being a wide range of possible applications of his knowledge, especially those related to the seismological nature: the possibility of preventing, identifying and studying earthquakes and earthquakes .

In that sense, understanding the tectonic dynamics of the lithosphere and its cycles is a key knowledge for the seismic tracking services of the world. It is also useful for different branches of geological engineering and mineralogy , the latter with an important economic impact in many latitudes of the planet.

Geophysics consists of two distinct branches, which are:

Internal geophysics . Interested in the study of the interior of the planet Earth, it also includes the following fields of knowledge, among others:

Geophysics external . Interested in the study of the outside of the planet, that is, the earth’s environment. It includes the following fields of knowledge, among others: 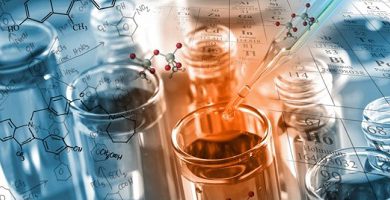 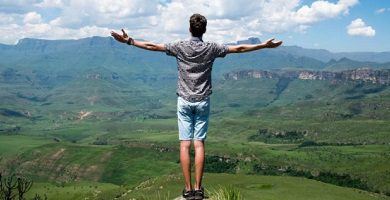