We explain what taxes are, the elements that compose them and the types that exist. In addition, what is its function and various examples.

Taxes, charges or taxes are a payment obligation that the State imposes on its citizens , without there being a direct consideration of goods or services. It has in principle the purpose of financing public sector activities that are of common benefit.

All citizens of a State must, in one way or another, comply with the payment of certain taxes. For this , the principle of contributory capacity is used , which establishes those who have more resources, must provide a greater amount of resources than those less favored, in order to achieve a society with more social and economic equity .

Those who fail to pay taxes are sanctioned by the State itself, either through fines and new impositions or, eventually, jail sentences, as established by the tax law of that nation . The specific tax regulations of a nation are known as the tax system or tax system.

Taxes, as we have said, in principle serve to financially support the State . Together with public companies and other types of income , collection is the quintessential mechanism for financing the public, so that, among all citizens of a country, they support activities that are of common benefit and that are not intended for profit.

However, taxes can also serve other purposes, such as discouraging certain dynamics of consumption , in what is usually considered as internal protection mechanisms (or protectionist measures).

In those cases, the State imposes taxes on certain imported products to increase their cost and thus defend local producers, who otherwise could not compete commercially. Taxes can also be assigned to make certain types of products considered harmful to health or whose consumption seeks to be discouraged, such as cigarettes or alcohol, more expensive.

Finally, income taxes and sudden gains are intended to allocate to the State a portion of the money earned by the richest in society or by those who win bets or the lottery, in order to fight against the concentration of capital in a single social class or a small set of people .

Every tax consists of the following elements:

There are different types of taxes and different ways of classifying them, for example:

Depending on your type of assessment:

According to your taxable event :

According to your considerations regarding the taxpayer :

According to its temporality :

Some common examples of taxes are: 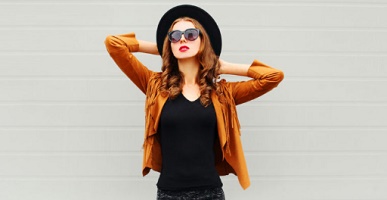 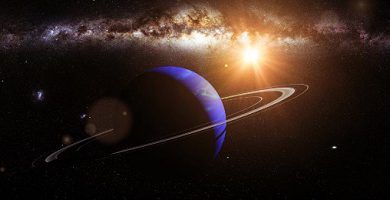 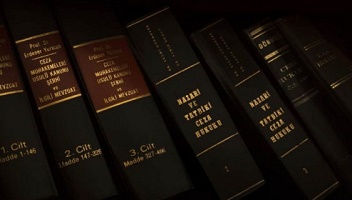