A vulnerability is a quality that someone or something possesses in order to be injured . When a person or an object is vulnerable, it means they can be injured or receive a physical or emotional injury.

This word can be applied according to its ability to prevent, resist or overcome a specific impact . It is often said that these people are at risk .

Below is the use of the term “vulnerable” in different areas:

In society:  Children, women and the elderly are often considered vulnerable individuals. They are recognized for this quality due to the physical differences they have against men. That is to say, it is understood that men have a greater resistance to any type of risk and that they will be able to resist more than others in a given situation and, in turn, will be able to help those who need it.

On the other hand, social and cultural conditions also determine vulnerability. A person who is in a street situation is more vulnerable to illness or accidents than a person who owns decent housing. As well as, a person who has not had a basic education will find fewer job options than others.

In computer science:  Vulnerability is usually mentioned when a deficiency in programming occurs . This event is also called a  bug  (“bug” in English), an error or a bug in a particular computer program that ends in an unwanted result.

Debuggers ( debuggers ) are programs that are designed to detect and eliminate programming errors of a software or multiple software systems.

In biology:  A species that is highly likely to become an endangered species is considered a vulnerable species. For a species to be defined in this way, a significant reduction, fragmentation or decrease in its population must be detected naturally.

In turn, it can refer to an area that is exposed, that is to say that it has the risk, of suffering a natural disaster. In addition, this classification will also depend on capital , the capacity to recover and the infrastructure that the government of each country possesses .

To counteract a vulnerability , the effects of the hazard in question should be reduced as much as possible . This can be done through an alert, the preparation of both a person and a country, the prediction of the problem and the mitigation. At the same time, you should try to strengthen the capacities or resources that they have in order to face those dangers.

Finally, in the political sphere, hidden causes or those that are below vulnerability must be treated . Some of these causes may be poverty, poor government management and inequality , among many others. 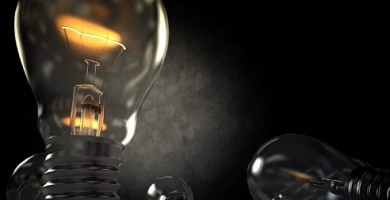 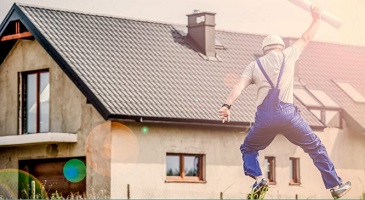 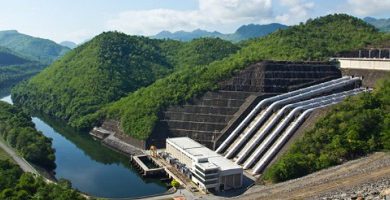 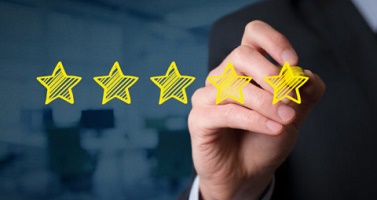