Human beings are mortal, that is, we are going to die, and therefore we have a particular relationship with mortality. This word is understood, in general terms, the ability of a living being to die, in the sense of being mortal . However, it also has other more specific uses, which have to do with statistics.

Thus, for example, in the medical field there is talk of mortality to refer to the probability of survival that a specific disease or condition entails . It is an estimate, which is made from the number of patients who have died due to this condition and the amount that, on the other hand, survive.

Similarly, in demography, the statistical calculation of the frequency of death in a given population is called mortality . From studying these figures much valuable information is clear, since it is correlated with the risk of health and life model of society .

In very general terms, it is known that human mortality is higher in men than in women, except during pregnancy and childbirth. Also that it is greater during the initial stages of life , decreasing with growth until reaching the minimum point between 10 and 12 years of age; then it grows again gradually until it exceeds the initial value during old age. These values, of course, depend on the living conditions of each society.

Also known as the death rate or gross death rate, this is the proportion of people who die in a given country or region each year , with respect to the total population , usually expressed in percentage terms (or number of deaths for each 1000 inhabitants) This figure can also be expressed in relation to a certain human sector, for example, according to their age or their social extraction. However, the mortality rate is calculated from the following formula:

Where m represents the mortality rate, F the number of deaths and P the total number of people .

Birth is obviously the opposite of mortality. If the latter represents the proportion of deaths of a population , birth will do the same but with the proportion of births in the population. And just as there is a gross death rate, there is also a birth rate, and the relationship between the two determines whether the population in question grows (birth exceeds mortality), decreases (mortality exceeds birth) or remains ( They are equal).

When we talk about morbidity or morbidity we mean the number of people (or living beings , depending on the case) who get sick in a given community . The morbidity rate is an important fact in the study of populations , since it provides information on the health and hygiene conditions of a community, or even on a specific disease that is to be traced. To do this, we usually talk about two types of morbidity rate, which are:

Infant mortality is another usual and important statistical data , which refers to the frequency of death of newborns (between birth and the first year of age). This rate is calculated based on 1,000 live births , and is a fundamental element in the study of the health of a population, since the elements capable of causing the death of a newborn are also those that generally afflict people. Likewise, access to medicines, drinking water and adequate food can directly affect children’s survival.

Infant mortality is also one of the problems that states and humanitarian aid organizations most intensely and openly fight in the most punished and impoverished regions of the world.

Like most countries in the so-called Third World, Mexico has faced a sustained increase in its total population at the end of the 20th century and the beginning of the 21st , despite the fact that it is distributed very unevenly in its territory, which causes the opportunities are also unevenly distributed. And if the total population increases (in 2015 about 119,938,473 people were registered in the INEGI census), it is logical that the total number of deaths also increases, although not necessarily the mortality rate (which depends on the total population) . 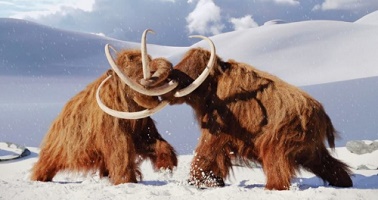 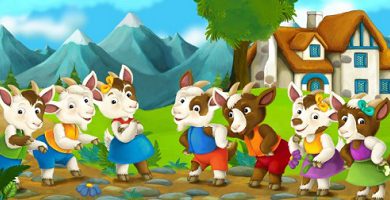 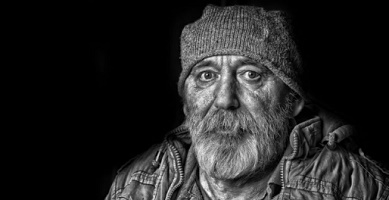 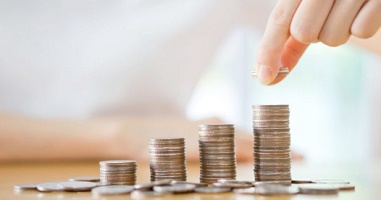