We explain what the “Mexican Miracle” was, the economic model of stabilizing development that made it possible and what were its objectives.

It is known as “Mexican Miracle” or as a stabilizing Development of an economic model used in Mexico between 1954 and 1970 . He aspired to achieve economic stability that would permit development sustainable and continued. It was carried out during the presidencies of Adolfo Ruiz Cortines (1952-1958), Adolfo López Mateos (1958-1964) and Gustavo Díaz Ordaz (1964-1970).

They were liberal measures under the premise that generating greater wealth would be more beneficial for the population than state welfare. It coincided with the transit of rural Mexican society towards a more modern and industrialized one.

The economic philosophy of the “Mexican Miracle” was the elimination of economic ceilings such as inflation, devaluations or the balance of payments deficit . Thus, macroeconomic stability and continued economic growth were achieved , at the expense of social welfare investment.

Thus, the 18 years of the Stabilization Development were characterized by a sustained economic growth of 6.6% per year, with an inflation of 2.2%. This is partly due to the replacement of traditional agricultural production by modern industrial production , the result of the expansion of the domestic market, urban growth and agrarian reform.

For this, investment in communications infrastructure and in the energy sector was also fundamental : the electricity company was nationalized and a state-owned company was created, allocating to the worker a part of the profits presented by the company.

The interesting thing about the Mexican Miracle was that it involved vast sectors of society in a common development project : the government guaranteed high rates of return to bankers, workers, businessmen and farmers if they promised to invest heavily in the country.

For this, the reduction of taxes and the promise of salvage of the broken companies by the State were key measures.

The Stabilization Development was proposed from the beginning to comply with:

The “Mexican Miracle” ended in 1970 , despite the advances during this historical period. Mexican society began to suffer high inflationary levels (with a cap of 18%), and industrial production reached a limit with the import substitution policy .

When the existence of a social deficit was revealed, the State increased public spending and stagnated revenues. This was the basis for the 1976 crisis : a huge external debt, a contraction of private investment and a devalued currency. 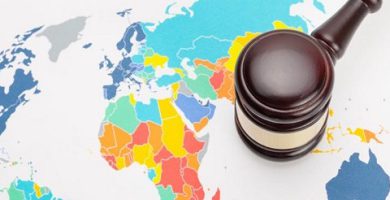 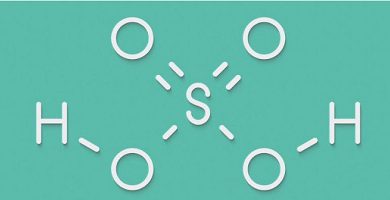