The covalent bond is the chemical union between two atoms where electrons are shared . This causes the atoms to behave as a unit, which we call a molecule. Atoms interact with each other through the outermost electrons forming bonds.

Links are the forces that hold atoms together to form molecules and compounds. Unlike the ionic bond in which there is electron transfer between two atoms, in the covalent bond the electrons are shared between the atoms.

CARACTERISTICS of the covalents compounds

Depending on the affinity for electrons in each atom, we can have three types of bonds: polar, non-polar and coordinated.

The chlorine molecule Cl 2 is made up of two chlorine atoms with the same electronegativity, which share a pair of electrons in a non-polar covalent bond. The same happens in the case of the two oxygen atoms to form the O 2 oxygen molecule .

Among the carbon atoms in the organic molecules, the covalent bond is a non-polar type.

The polar covalent bond is formed between two non-metallic atoms that have an electronegativity difference between 0.4 and 1.7. When these interact, the shared electrons stay closer to that more electronegative atom.

In the H 2 O water molecule the electrons of the hydrogens remain closer and for a longer time around oxygen, which is more electronegative.

Fluorine F is the most electronegative element (4,0) and has seven valence electrons. When combined with hydrogen, hydrogen fluoride HF is formed through a polar covalent bond.

The NH 3 ammonia molecule has polar covalent bonds between nitrogen and hydrogens.

This type of bond occurs when one of the atoms in the union is the one that contributes the electrons to share. This is achieved in the reaction between ammonia NH 3 and boron trifluoride BF 3 . Nitrogen has two free electrons and boron is deficient in electrons. When both nitrogen and boron join, they complete their last layer with eight electrons.

Atoms transfer, accept or share electrons in order to complete their valence level with eight electrons. This is because atoms look for their most stable electronic configuration .

The valence electrons are those found in the last external energy layer. These are the electrons available to interact with other atoms.

Exceptions to the octet rule

The exception to this rule is in hydrogen and helium whose last valence only admits a maximum of 2 electrons. Also, the beryllium Be and boron B elements have few electrons to form an octet. The Be has only two valence electrons and the B has three. 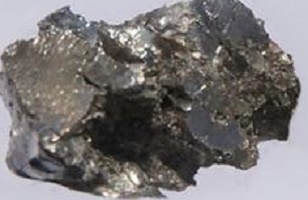 Praseodymium: Uses And Characteristics With Its Atomic Properties 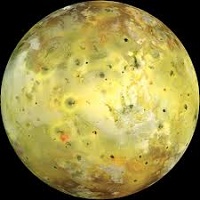 Sulfur: Uses And Characteristics With Its Atomic Properties (Sulphur)

Livermorium: Uses And Characteristics With Its Atomic Properties 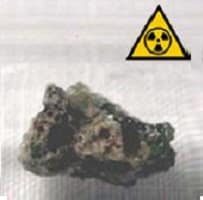 Atomic Properties Of Americium With Uses And Characteristics 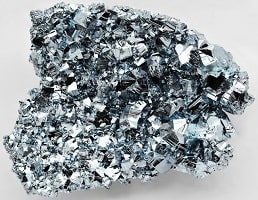 Darmstadtium: Uses And Characteristics With Its Atomic Properties